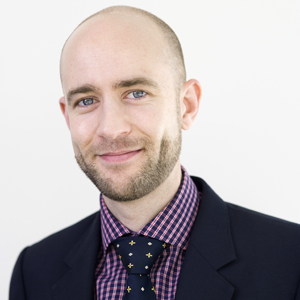 A partner from a boutique aviation firm has taken off to take a general counsel role at an iconic Australian company.

David Fox (pictured) has left the Sydney firm Norton White after just over three years as a partner to join Hills Holdings Limited as a general counsel.

“The main attraction for me [going in-house] is being in a position where you are able to follow through from the beginning to the end on matters you are involved in,” said Fox. “Quite often in private practice you are advising a client for a particular reason and when the job is done, that is the end of it.”

Hills Holdings is famous for introducing the Hills rotary clothes hoist that was a fixture in many Australian backyards after World War II. Today, the publicly listed Adelaide-based company provides a range of home, hardware and electronics products.

Fox, a corporate and commercial specialist, said he is looking forward to being heavily involved in the business in what is his first in-house role.

“The personal expectations in-house are probably higher, because you need to be able to respond to any business query immediately,” said Fox, who added that his hours as a partner at Norton White and general counsel at Hills Holdings are comparable. “The pressure can be different because you are at the nerve centre with your client rather than sitting in your office on the phone with them, which creates a bit of a buffer.”

In-house connections
Fox was sounded out for the position by Gai Stephens, the newly installed company secretary and director of corporate services at Hills Holdings Limited.

Stephens was formerly the general legal and tax counsel (Asia-Pacific) with Luxottica, the world’s biggest eyewear company. Luxottica was a client of Fox’s when he was at Norton White, and he had previously spent some time on secondment at the company.

“Gai called me to see if I was interested and I was,” said Fox. “It all happened fairly quickly over the Christmas break.”

He is based in Sydney, with former Kelly & Co lawyer Annerly Squires the other member of the in-house team, with both of them reporting to Stephens. Fox said there would be scope to increase the in-house function at Hills Holdings in the future.

Last Updated: 09 April 2013 Published: 09 April 2013
The Women in Law Awards is the benchmark for excellence, recognising the empowering women influencing the Australian legal profession, celebrating the female leaders, role models and future champions of the industry. Register for the waitlist today for the opportunity to attend this remarkable awards ceremony and network with top legal professionals and fellow peers.
Visit womeninlaw.com.au 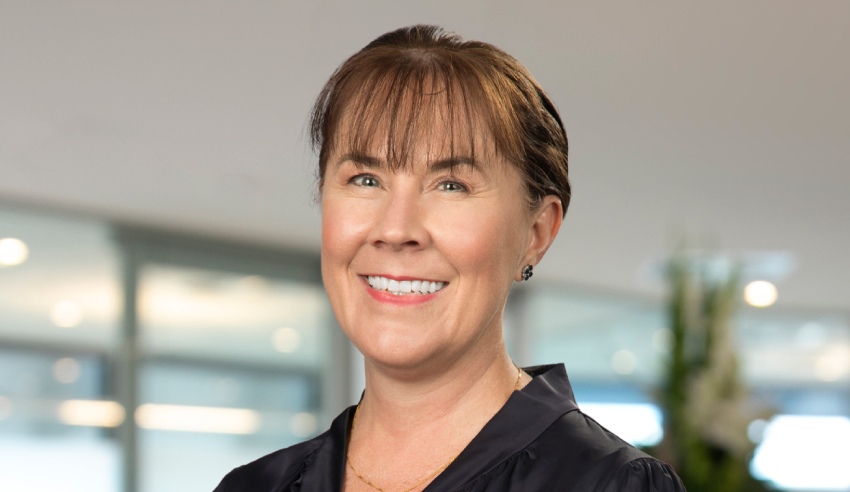