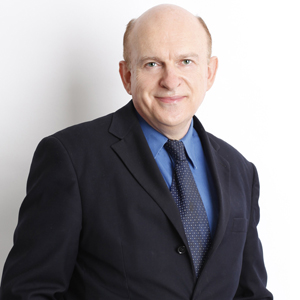 Frank Krstic has joined CBP as special counsel in the property and development group.

Krstic brings with him extensive knowledge of maritime, environmental, planning, mining and administrative law, having worked for more than 20 years in senior legal roles within the NSW Government.

Prior to joining CBP, he was the principal solicitor (property and planning) in the maritime division of the Roads and Maritime Services of NSW. In this role he drafted and negotiated leases and licences, provided advice on maritime prosecutions and enforcement matters, and conducted commercial property and planning matters in the Land and Environment Court and the Supreme Court.

Krstic was responsible for the creation of two new courts, the Court of Marine Board of Inquiry and the Court of Coal Mines Regulation. He worked with parliamentary counsel on the drafting of the Mining Act 1992 and the Petroleum (Onshore) Act 1991, together with numerous regulations. He has a master degree in environmental law and in September 2002 he obtained the first petroleum production leases in NSW.

CBP managing partner Dunstan de Souza said: “We are delighted that we have succeeded in recruiting such a distinguished lawyer for our firm ... we see Frank’s understanding of government processes as a valuable asset and we welcome him warmly to the firm.”