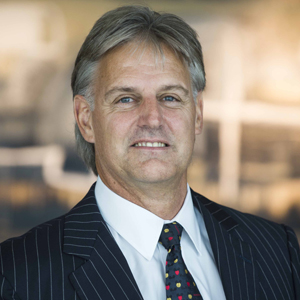 The firm announced last week (16 May) that Hughes, who has more than 30 years’ experience in the law, had joined its Brisbane office.

Hughes was most recently at ClarkeKann; prior to that he was a 20-year partner at McCullough Robertson and a partner at Deacons (now Norton Rose).

He has also acted for Britain’s ED&F Man, the US Department of Navy and the Panama Canal Commission, as well as Australian groups such as Macquarie Bank, ABC Learning Centres and the Australian Red Cross.

Hughes has coordinated international legal teams in the US and Britain in a dispute over a “blockbuster” pharmaceutical product; acted in major energy & resources litigation; led cases concerning control of the Australasian refined sugar industry and advised on claims relating to anti-counterfeiting technology used by various central banks throughout the world.

He has also played significant roles in front-end transactions involving mergers and acquisitions and joint ventures across a range of industries.

Bruce Humphrys, HopgoodGanim’s managing partner, said: “Ian’s extensive commercial background and his decision to join our firm are clear testimony to the strength of the dispute resolution platform being offered by HopgoodGanim.”

Commenting on his decision to join the firm, Hughes said: “HopgoodGanim has offered me a fascinating and exciting opportunity.

“It’s all the more interesting for me because HopgoodGanim has achieved its standing as a pre-eminent law firm while simultaneously preserving a culture that sees it consistently ranked as a national employer of choice within the legal profession. That ... was arguably the most vital factor in my decision.”