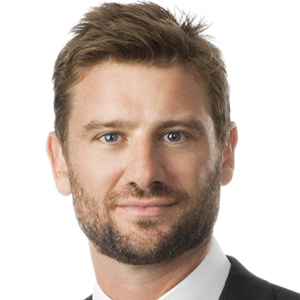 Simpson, who specialises in all areas of workplace law, joined as head of ABL’s workplace advisory practice in Sydney.

Henry Skene, head of ABL’s workplace advisory practice, said Simpson would be an “invaluable on-the-ground presence” in the firm’s Sydney office as it continues to expand its national practice.

Vaatstra re-joined the firm’s litigation and insolvency practice on 16 January 2012 after four years practising at Coulter Roache in Geelong, where he became a partner in 2009.

He commenced his legal career at ABL as a paralegal in 2002 and was appointed as a senior associate in July 2007.

Vaatstra’s practice focuses on corporate insolvency and intellectual property disputes. Much of his work has an international dimension, including cross-border issues and conflict of laws.