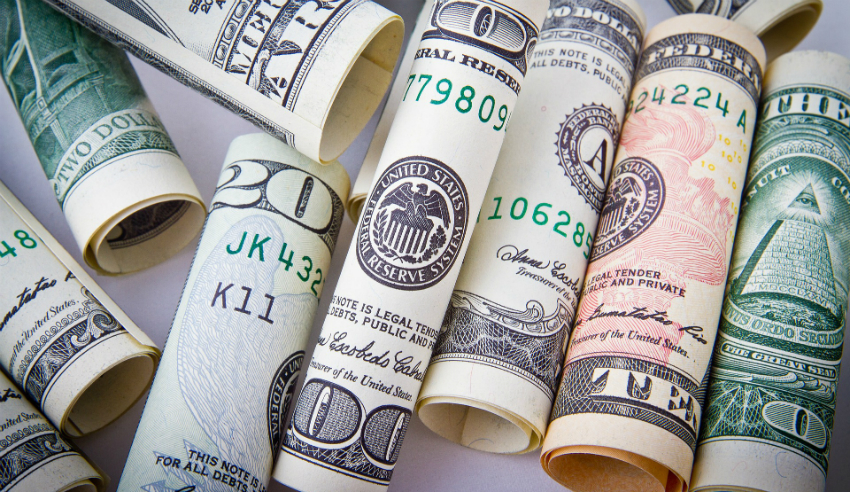 The gender pay gap still exists and, according to the latest Acritas survey findings, men receive 27 per cent more than their female counterparts for the global mean average at equity partner level.

A new report which analysed the salaries of equity partners from around the world has revealed a 27 per cent disparity between the pay packets taken home by men and women.

Acritas determined that the disparity was “a direct result of more extreme pay for men”, on reviewing the responses from 828 ‘star’ lawyers in private practice, identified as leaders in their field by in-house counsel.

The median salary average showed a slightly smaller gap between men and women at 19 per cent.

CEO of Acritas, Lisa Hart Shepherd, said that women who had achieved equity partner status should be operating on a more equal playing field.

“But clearly this is not the case,” Ms Shepherd said.

“It is astonishing to see such a large gender pay gap at equity partner level.”

Earlier this year a separate Acritas report confirmed scientific evidence of gender bias in selection, to show that male clients were half as likely to nominate a female lawyer over a male lawyer who was also recognised as a ‘Star’.

“The gender bias Acritas observed in that external male counsel are less likely to pick a female lead partner will not be helping, as we know originations and/or new business are taken into account more than 80 per cent of equity partners’ pay,” Ms Shepherd said.

Ms Shepherd went on to suggest that firms could create a fairer reward by rebalancing and broadening criteria to determine compensation.

“In the longer term, law firms need to find a way to break through social networks, both inside of the firm and with clients, to enable female partners to get more equal exposure to clients,” she said.

The latest online survey was conducted in January this year and distributed to lawyers from 51 different countries. Leading private lawyers from around the world responded to a combination of closed and open-ended questions.

Acritas said it hoped the report would equip law firms with knowledge to improve the engagement and retention strategies of its legal talent.

A closer examination of the survey findings show a variety of relevant contributing factors to the equity partner pay gap, including a lawyer’s practice areas and years of experience. A higher proportion of women equity partners specialise in labor law, for example, and labor equity partners were usually paid less, irrespective of gender.

“Pay also increases with years of experience and Acritas’ data shows women equity partners have generally been partners for a shorter number of years.”

However, Acritas warned that normalising these factors did not serve to prove the pay gap wrong.

“A pay gap still exists. A female equity partner working in the same country and practice area, made partner in the same year could expect to earn $125,000 less than her male counterpart,” Acritas said.