Brakes on in in-house market 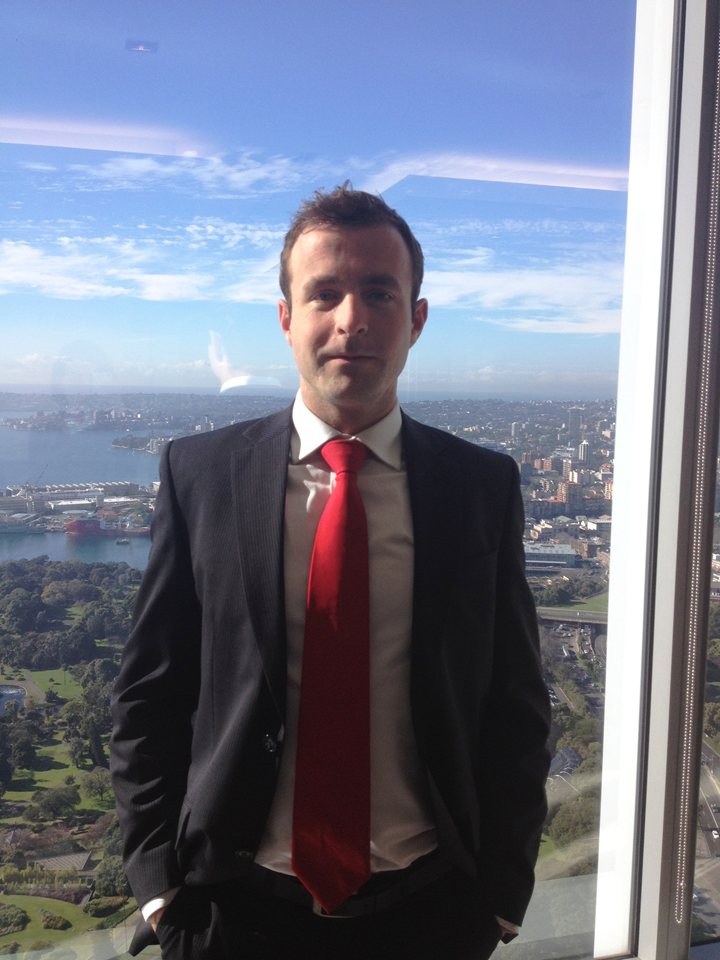 A legal recruitment survey in Sydney and Brisbane has shown that the in-house sector has borne the brunt of a quiet recruitment market.

Robert Walters released the results of a survey of around 130 law firms and in-house departments on Tuesday (24 July). According to the survey, legal hiring activity was stable in the second quarter.

“It is a very competitive market so people are looking to move back into private practice or move within practice,” said Nick Ahern (pictured), the manager of Robert Walters Legal Recruitment in Sydney. “More and more firms are also looking at the work-life balance side of things as well, so that gap between private practice and the in-house sector has shortened slightly in recent months.”

Ahern said demand for in-house in Queensland was strongest in energy and resources and infrastructure; while in Sydney, the pharmaceutical sector, building and construction, and financial services were the most buoyant hiring sectors.

Young lawyers in demand
Ahern said the survey showed that lawyers with two to five years Post-Qualified Experience (PQE) in Sydney and four to six year PQE in Brisbane were the most sought-after lawyers at the moment.

“Law firms are always looking for good people coming into the market, even though they are not as active with their hiring at the moment,” said Ahern.

The survey said that, in the current quarter, it is expected that in-house roles in Brisbane will increase slightly as the new financial year gets into full swing, and salaries should also rise slightly in Sydney.

Brakes on in in-house market