Firms to profit from axing of carbon floor price 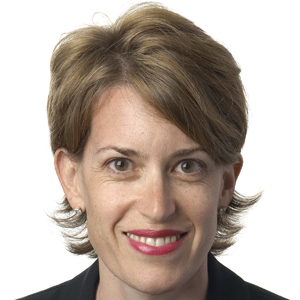 Lawyers can expect more cross-border work following the Government’s scrapping of the $15 minimum price on carbon, the head of Norton Rose’s climate change practice has claimed.

Climate Change Minister Greg Combet revealed yesterday (28 August) that the Government would ditch the floor price, which was intended to give potential investors in clean energy certainty that the carbon price would not fall below $15 between 2015 and 2018. He also announced that Australian businesses could purchase European Union Emission Allowance Units now and bank them when a flexible market price is introduced in 2015.

Speaking with Lawyers Weekly, Norton Rose partner Elisa de Wit said the move is likely to generate work for lawyers as their clients take advantage of the cheaper unit price in Europe, which has the largest emissions trading scheme in the world.

Currently trading at less than $10, the European carbon price is expected to increase over the next three years while Australia's carbon price is fixed at $23, de Wit continued.

“Liable entities can now go out into the market and put in place purchasing strategies around international units, particularly the European allowances, and essentially do some form of hedging,” she said.

“Come 2015, [businesses] can use the cheaper units they’ve secured to meet their future liabilities,” she added.

The surrender charge, made redundant by the Government’s decision, had also prevented Australian businesses from participating in international carbon trading, de Wit claimed. The charge would have topped up the cost of cheaper overseas units to meet the floor price, so as not to undermine the Australian price.

“With no top-up arrangement and clarity around what units will be accepted in the flexible period, our clients will now be looking at making investments in international carbon projects or to secure credits coming out of those projects.”

This will effectively prop up the price in Australia, according to de Wit.

Firms to profit from axing of carbon floor price