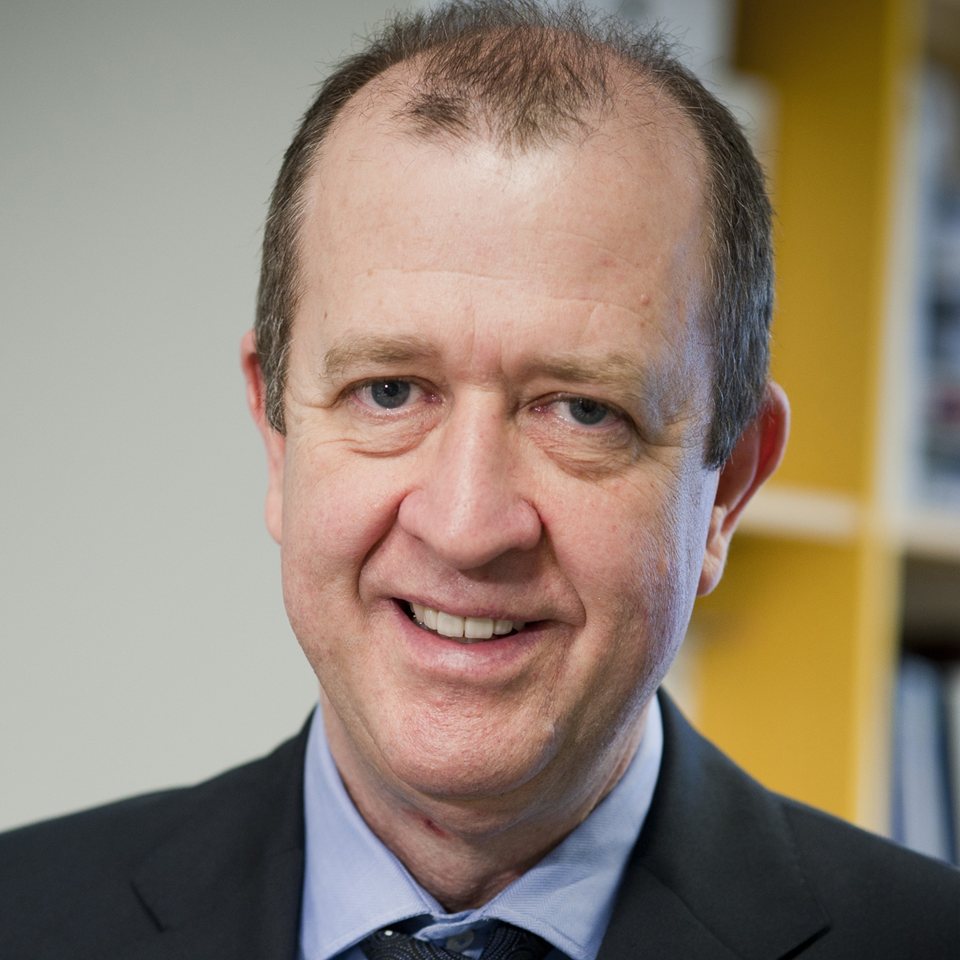 A Johnson Winter & Slattery (JWS) partner has backed the findings of a new survey that revealed a growing concern among Australian directors about regulation and personal liability.

“The survey shows that directors' concerns about personal liability are increasing, from an already high base,” said Reichel.

“There have not been any particular law changes, but directors are seeing from court decisions that if there is a corporate failure their conduct will be picked over ... even where the fault did not cause the failure.  Centro is a clear case in point,” he added.

Reichel believes difficult economic conditions will continue to place stress on businesses, and added that it’s a worrying sign that many directors seem “more mindful about protecting themselves from liability than guiding their companies through their difficulties”.

“Many talented directors will not even take on the role in the first place,” he said. “It is not ultimately in investors' interests to have risk-adverse directors.”

Reichel added that it is incumbent on regulators, lawyers and ultimately law makers to consider if the right balance has been struck between “the assumption of investor risk - without which there can be no reward - and investor protection”.

The index, a twice-yearly survey of more than 500 Australian chairmen and directors of media and large companies, measures the opinions and future intentions of the director community.