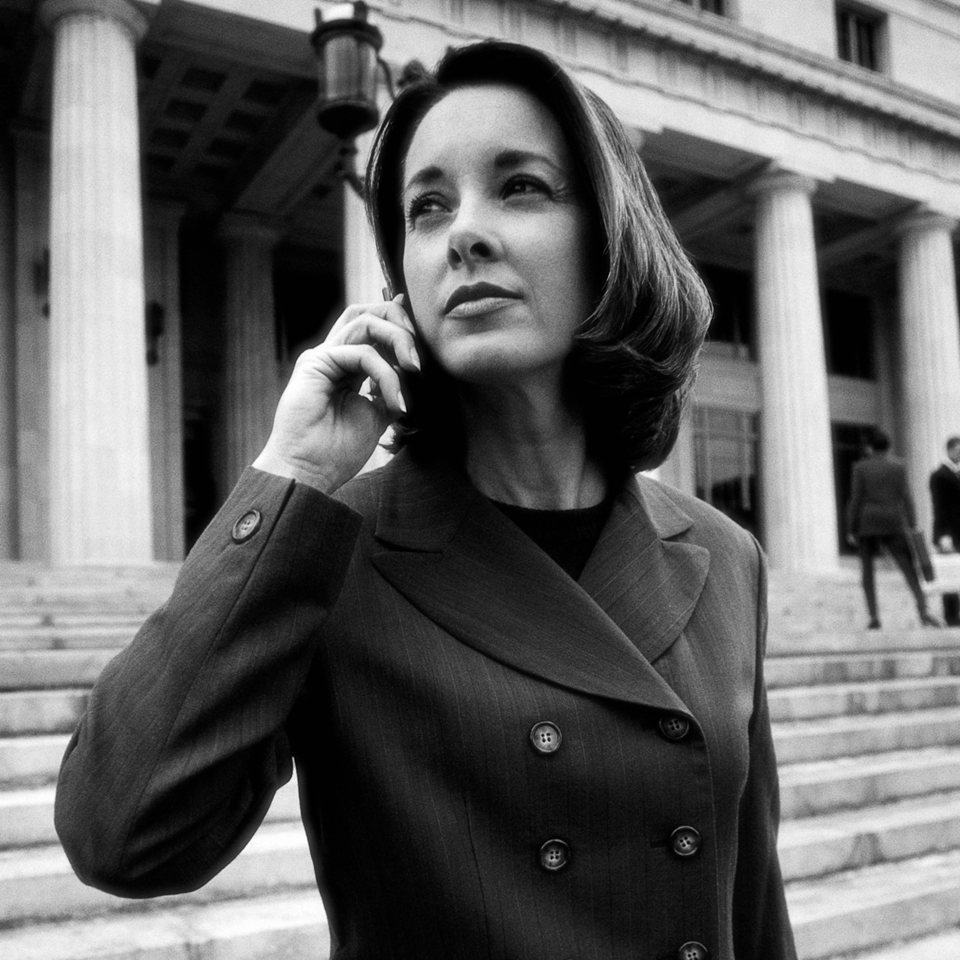 Lawyers in NSW will be able to continue to use mobile technology in courtrooms to do their jobs, NSW Attorney-General Greg Smith has said.

The NSW Government introduced legislation in November to ban the transmitting of information from courtrooms after an incident that endangered the integrity of the court process.

Peak bodies including the NSW Law Society and Bar Association are being consulted on the proposed regulation, which will exempt lawyers and journalists, for the purposes of media reports on court proceedings, from the restrictions in the legislation.

Lawyers regularly use smartphones and tablets in court to refer to legislation and other material on electronic file and to email colleagues, support staff and even clients involved in the case.

"The intention is not to disadvantage journalists or lawyers who are just doing their jobs. The prohibition is aimed at stopping people with malicious intentions from disrupting the work of our courts and prejudicing the orderly administration of justice," said Smith.

The legislation will not be enacted until after consultation on the regulation is complete, however the Media Entertainment and Arts Alliance has already indicated it is comfortable with the proposed exemptions.

"Recognised journalists will continue to be able to use their mobile phone or tablet computer to transmit information unless otherwise ordered by a judge or magistrate, as is the case currently. The transmission of sound or images remains banned, unless specifically approved,” said Smith.

As Lawyers Weekly reported in January, the proposed laws threaten a 12-month prison term and $2200 fine for people found sharing information about a case on social media or privately to others.

The recording of court proceedings is already an offence and the amendment aims to cover new technology that can “transmit” proceedings without recording them.

"We are leading the way on this issue and other jurisdictions are also beginning to grapple with this issue,” said Smith.