Home/
News/
Under fire legal head to step into the frypan

Under fire legal head to step into the frypan 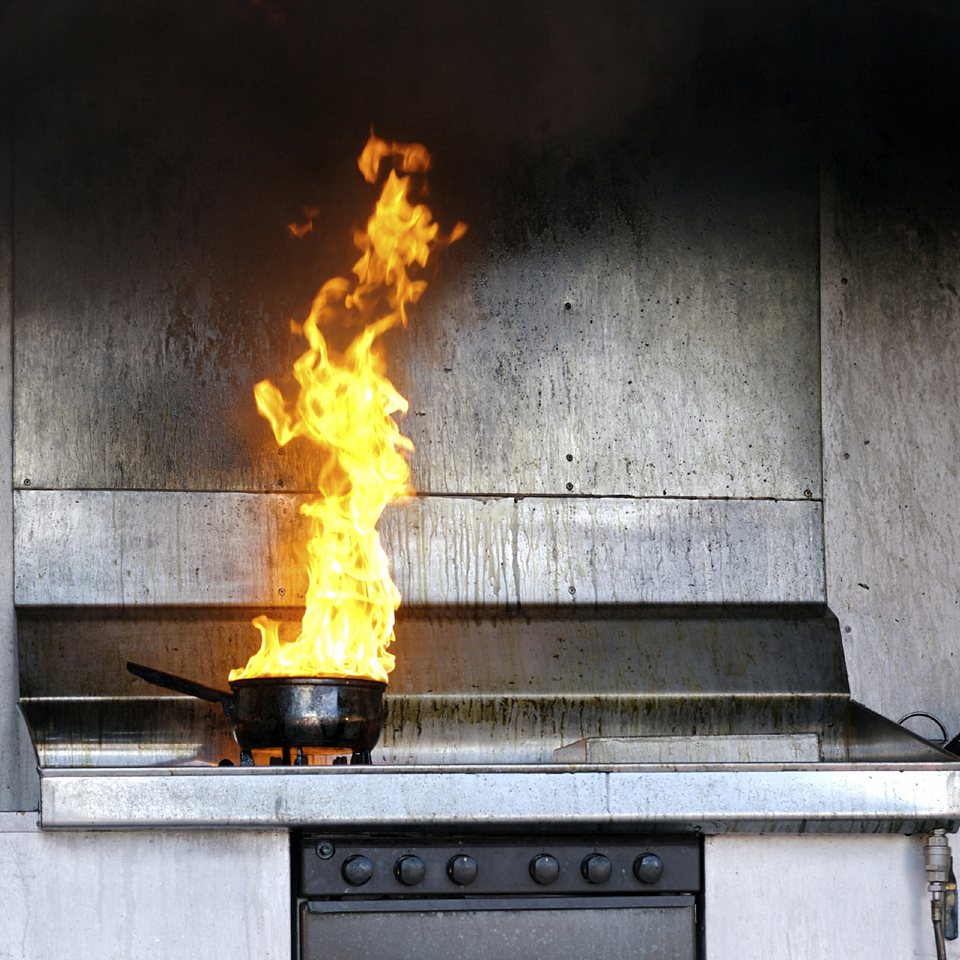 A legal bureaucrat accused of compromising access to justice will be a key speaker on that very topic this week.

Bevan Warner, the managing director of Victoria Legal Aid, has been highlighted as one of six prominent speakers by the Law Council of Australia at the National Access to Justice and Pro Bono Conference in Melbourne on Thursday and Friday (21 and 22 March).

In recent months, Warner and Victoria Legal Aid (VLA) have faced the wrath of the profession as the VLA has tightened its eligibility guidelines to address what is expected to be a $3 million deficit.

Late last month, the president of the Law Institute of Victoria (LIV), Reynah Tang, said its relationship with the VLA had reached a “new low ebb”.

“The changes introduced by VLA in January without consultation have in effect given us a two-tier justice system – one for those who can afford it and a lesser one for legal aid clients,” said Tang.

Tang’s comments came after the LIV and VLA were involved in a bitter dispute over its decision not to fund a defendant accused of attempted murder last month.

LCA president Joe Catanzariti, who has previously criticised the Federal Government for a reduction in its proportion of legal aid funding, said Australia is currently experiencing diminishing levels of access to justice.

“We have continually talked about more funding for legal aid – but we are getting nowhere,” Catanzariti told Lawyers Weekly in an interview in January.

In addition to Warner, notable speakers include John Cain, the managing partner of Herbert Geer and a former Victorian Government Solicitor, Saul Holt SC the chief counsel at the VLA and Nicholas Cowdery QC, the former NSW Director of Public Prosecutions.

Lucy Scott-Moncrief, the president of the Law Society of England and Wales, will also be speaking.

Under fire legal head to step into the frypan