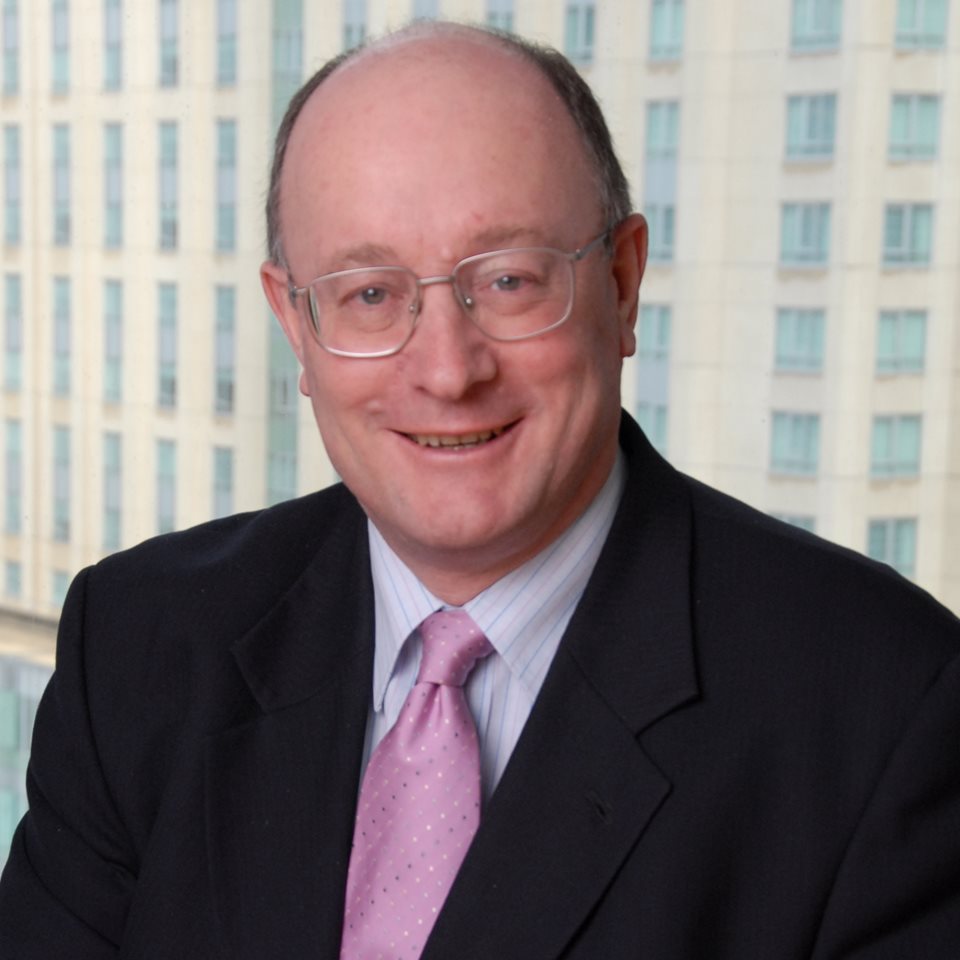 A past-president of the Law Council of Australia has described the mid-term resignation of the current president as disappointing, but not unusual.

“It’s happened before,” said Ron Heinrich AM (pictured), a long-time partner with TressCox Lawyers who held the Law Council of Australia (LCA) presidency in 2003.

In early 2005, the then-president of the LCA, Stephen Southwood QC, stepped down mid-term to accept a position as judge on the Supreme Court of the Northern Territory.

The current LCA president, Joe Catanzariti, recently announced that he will quit the post six months early to take a position on the Fair Work Commission (FWC).

The Clayton Utz veteran has accepted the position of vice-president of the FWC, meaning he will vacate the LCA presidency on 4 June, just six months into his one-year term.

“I don’t think it diminishes the position of the presidency at all. In this instance, I think its disappointing [because] Joe had a lot to offer and would have been able to do a lot of things,” said Heinrich.

“I think its gong to present a few challenges for the LCA, but only time will tell.”

The challenge for him will be to plan his agenda in a shorter lead-up to taking over the presidency, said Heinrich.

“When you take over the presidency of any organisation you generally start planning your agenda six-to-12 months prior to it,” he said, adding that the task is not to be underestimated.

Presiding over the LCA in the wake of the September 11 attacks and the Bali bombings, Heinrich advocated for the protection of the rule of law in Australia and around the world. Top of his priority list was also the establishment of a national legal services market and sensible tort reform.

In January, Catanzariti said his priorities for the LCA in 2013 were to build momentum for a universal system of legal services; better retention rates of women in the profession, and greater engagement with Asia through international arbitration.

While he will not have time to fulfil all those ambitions, Catanzariti told Lawyers Weekly in January that he had planned an LCA delegation to visit Papua New Guinea to promote the rule of law in the first half of the year.

The LCA also plans to launch the inaugural China Law Week in April - an initiative sparked by a visit Catanzariti made to China with Minister for Trade Craig Emerson last year.

Access to high-powered individuals like the Attorney-General and other government ministers depends on the relationships the president has built with those individuals leading up to and during their presidency, said Heinrich.

“The president’s is a very important position and, handled correctly, [he or she] has a lot of influence over legislation, as does the LCA itself through its committee and policy officers,” he added.

A Legal Leaders profile of Ron Heinrich AM will appear in Lawyers Weekly magazine next Friday (19 April). Watch our website for a video interview with Heinrich in which he talks about his experiences advocating for the rule of law as president of the Commonwealth Lawyers Association, the LCA and the NSW Law Society.