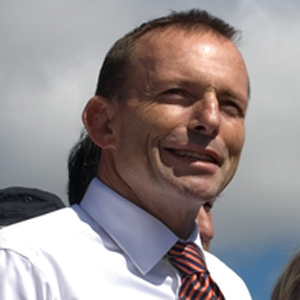 Abbott declared the pro bono work by the firm on the parliamentary pecuniary interest register.

McCullough Robertson hired a dedicated pro bono partner to its non-profits and community partnerships team in 2010. Heather Watson declined to be interviewed by Lawyers Weekly, but the firm has confirmed that Watson is not acting on Abbott’s case.

A spokesperson for McCullough Robertson told Lawyers Weekly that its broad pro bono priority areas are: access to justice; health and mental health; indigenous education; rural and remote communities and their activities, and community arts.

However, the firm refused to comment on how representing a federal politician fits within these priority areas.

“We are very proud of the pro bono work we conduct for our clients,” the spokesperson said.

Ettridge has accused Abbott of unlawfully assisting and encouraging litigation against One Nation in 1998. Both Ettridge and the party’s co-founder, Pauline Hanson, served 11 weeks of a three-year jail sentence after being convicted of electoral fraud in 2003. The convictions were overturned on appeal.

Ettridge told the Herald Sun that it was a farce that Abbott was not paying his own legal costs.

“This is just a case of the soldier ants rallying around the nest,” he said. “Mr Abbott doesn’t accept responsibility for his breaking of the law and it is clear that he can't even accept the responsibility of paying his own way to defend this case.

“I guess the question needs to be asked is what political favours are being created by that firm that will be called upon if Mr Abbott is prime minister after the next election.”

Abbott is also being represented pro bono by barrister Robert Bain QC and junior counsel Nick Ferrett in the matter.

Last year, Abbott disclosed that he was receiving pro bono legal services from Arnold Bloch Leibler in a defamation case brought against him by unionist John Setka.