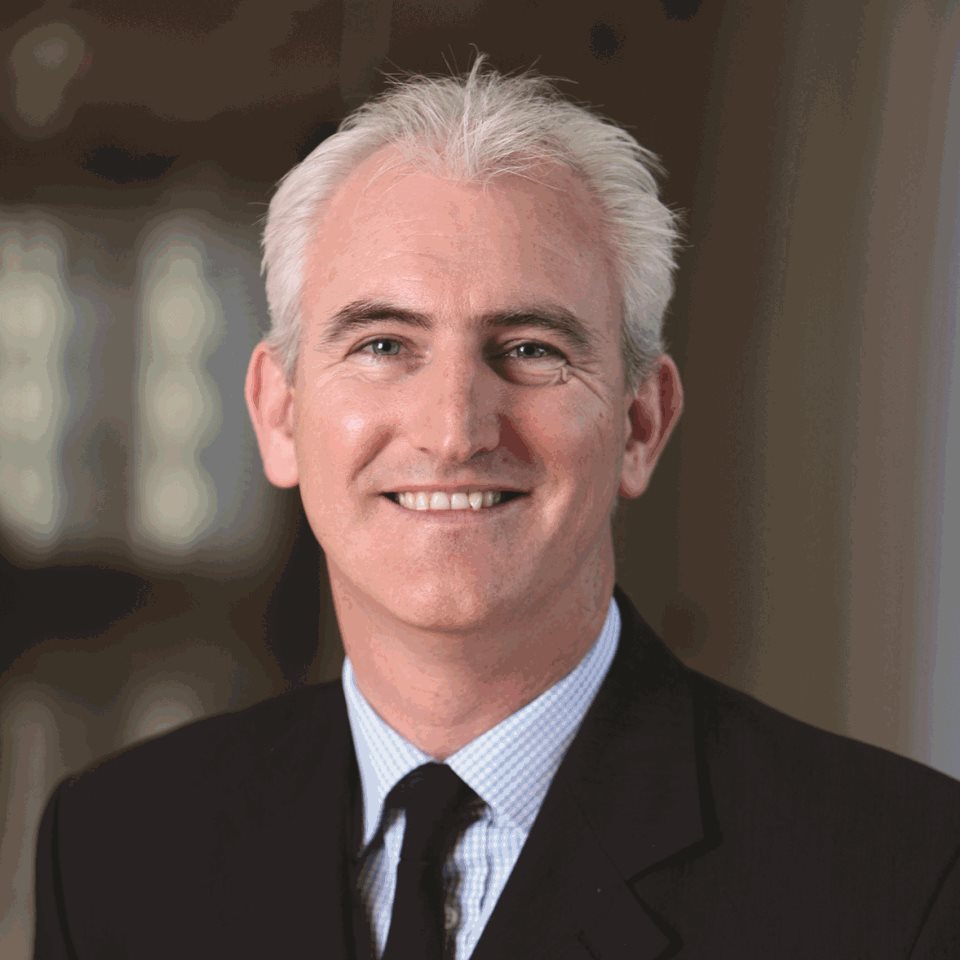 The head of King & Wood Mallesons has told Lawyers Weekly that the sudden departure of its Australia head was in the best interests of Tony O’Malley and the firm.

The head of King & Wood Mallesons has told Lawyers Weekly that the sudden departure of its Australia head was in the best interests of Tony O’Malley and the firm.

“We reached a mutual decision that it was in his [best interests] and the best interests of the firm to step down,” said Stuart Fuller, the firm’s global managing partner (pictured bottom), in a statement to Lawyers Weekly.

The highly-regarded O’Malley was a partner at the firm for 13 years, during seven of which he held senior leadership positions.

O’Malley is still technically a KWM partner until the end of the year. However, he will not be practising and will be on gardening leave until 31 December.

Fuller said O’Malley’s departure was not part of a broader management restructure at the firm.

“We do not expect any other significant changes to the management team other than the appointment of the new managing partner Australia.”

In addition to O’Malley, KWM’s corporate partner of management and tax, Tim Blue, recently announced his retirement. Blue was at the firm for 28 years, and was a partner since 1993.

KWM said his retirement is unrelated to O’Malley’s departure.

Despite the mysterious and sudden nature of O’Malley’s departure, Fuller praised his contribution to the firm.

“Through his time as a managing partner, Tony has played a valuable role in relation to the formulation, development and implementation of the firm’s strategy, both in an international context and in the domestic market,” he said. “I have personally valued all of the time we have worked together.”

Fuller said that O’Malley’s replacement would be announced in the next two to three weeks, and that the role of managing partner Australia would be filled by an internal candidate.

With more than 380 partners and 1800 lawyers across 21 offices at the time of that merger, KWM established itself as the largest law firm in the world headquartered outside of the US or the UK.

Despite its current size, KWM is thought to be speaking to global firms about the possibility of further expansion.

Recently, the firm has been linked to the British-based global SJ Berwin.

“We do not, and do not intend to, comment on market speculation or rumours,” said Fuller.