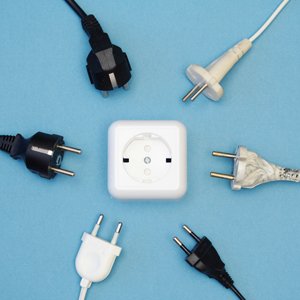 A leading legal consultant has told Lawyers Weekly that “leaner and hungry” US and UK firms are leading the way when it comes to innovation.

A leading legal consultant has told Lawyers Weekly that “leaner and hungry” US and UK firms are leading the way when it comes to innovation.

At that Conference, Janders Dean and LexisNexis released the winners of the inaugural Legal Innovation Index for Australia and New Zealand.

In releasing the list of winners, North made it clear that the Australian legal sector was no longer at the cutting edge of technological innovation.

“A decade ago, Australian law firms were seen by many as leading the way in certain areas of innovation, such as through the use of technology,” said North. “However, the past few years (with only a few exceptions) has seen this type of innovation leadership stall, and also witnessed the rise of the UK and US firms in many areas.”

North added that the rise in technical innovation in the UK and North America had altered those markets substantially.

“The UK and US is far more lean and hungry – we’ve seen new faces, new ideas, and new structures emerge,” he said.

Despite the perceived lack of innovation in the Australian legal market compared to other jurisdictions, North said that the harsh reality of a more competitive legal market coupled with a downturn in transaction work has meant that law firms and large in-house teams now had to look at alternative ways of practising.

“With the Australian legal market having tightened since the merger honeymoon periods have ended and since the wider economic conditions have worsened in the country, law firms, in-house legal departments, and potential new entrants in the market are now actively looking to pursue new ways of working.”

Size doesn’t matter for innovative firms
Global firms and one-office practices were all recognised in the Innovation Index.

Westpac was recognised as the most innovative in-house department, with Sydney’s Marque Lawyers winning the Award for innovative culture and social responsibility.

Janders Dean and LexisNexis would not reveal how many firms entered the Awards.