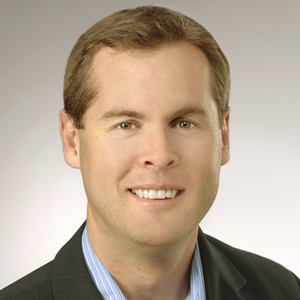 Seyfarth Shaw has officially opened its doors in Sydney and Melbourne, six months after the global firm announced its intention to launch in Australia.

Headquartered in Chicago, Seyfarth revealed that it would be opening offices to Australia in June when it poached eight partners from three of Australia’s top law firms.

Darren Gardner (pictured), chair of Seyfarth’s international practice, said: “We are very excited at the opportunity to deliver our specialist offering to clients across Australia and into the Asia-Pacific region more generally.”

Seyfarth has more than 350 employment and industrial lawyers who are mostly based in the US.

The Melbourne and Sydney offices join recently opened premises in London and Shanghai in the firm’s international network.