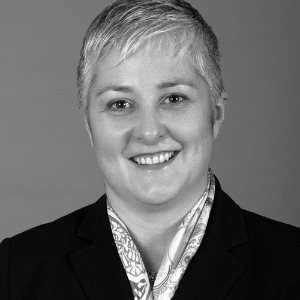 The Australian Human Resources Institute gave away the Dave Ulrich HR Leader Award at its annual awards night, which is open to all industries. The award recognises significant contributions to business outcomes, innovation, activism, commitment and leadership.

HSF managing partner Australia Jason Ricketts said, “Andrea’s work to drive and champion our firm’s approach to leadership has been a significant enabler for firm strategy.

“That we can recruit and retain the best people and maintain a high-performing culture is critical to our success. Andrea has played, and continues to play, a crucial role in supporting our business, identifying business priorities and developing strategies to meet our objectives.”

Bell started as HR manager at HSF in 1996 and has played an important role in the successful cultural integration that followed the Freehills and Herbert Smith merger in October 2012.