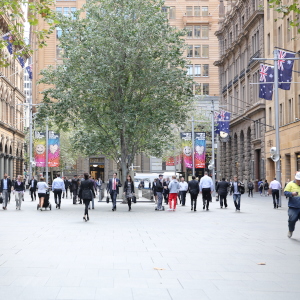 Sydney barrister Katrina Dawson was one of two hostages killed in the Sydney siege this morning.

Ms Dawson was a barrister at Eight Selborne Chambers.

She died during the 16-hour siege that ended after police entered the Lindt café on Sydney’s Martin Place.

It is unclear at this stage whether Ms Dawson was killed by the gunman or got caught in the crossfire.

The gunman, Man Haron Monis, was also killed after police entered the café.

"Katrina was one of our best and brightest barristers who will be greatly missed by her colleagues and friends at the NSW Bar," she said. "She was a devoted mother of three children, and a valued member of her floor and of our bar community."