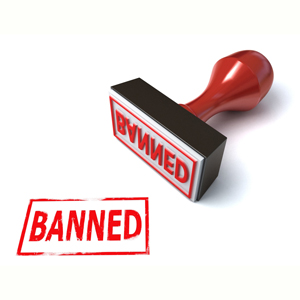 Two lawyers in WA were struck off on the same day for making unauthorised withdrawals from their clients’ trust accounts.

A full bench of the Supreme Court of WA found Geoffrey Paul Dutton and Simon Victor Smith guilty of professional misconduct on 4 December and ordered that both lawyers be removed from the roll of practitioners.

Dutton admitted to regularly stealing client money held in trust and failing to properly maintain his trust accounts over a five-year period.

According to the judgment, Dutton withdrew tens of thousands of dollars from trust accounts between July 2007 and March 2010. He also repeatedly neglected to carry out the instructions of his clients or take steps to progress their matters, which had serious consequences for some of his clients.

“The practitioner’s conduct undermines his trustworthiness and leads inevitably to the conclusion that he cannot be trusted to deal fairly within the system in which he practises,” the judgment stated.

On the same day, the Supreme Court of WA banned Simon Victor Smith, a Perth-based sole practitioner, from practising in the state.

Smith admitted to stealing more than $30,000 of client funds held in trust over a seven-month period.

The court acknowledged that Smith had made reparation of the funds misappropriated, and that the breakdown of his marriage may have contributed to his misconduct.

However, the judges stated that the impact of his personal circumstances should not override the court’s obligation to protect the public’s interest in the honesty and integrity of practitioners.

“Striking the practitioner off the roll of practitioners is required to protect the public,” the judgment stated.