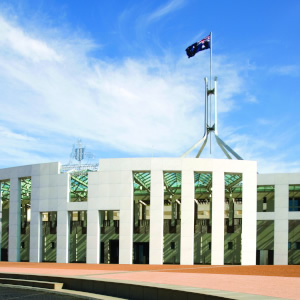 The number of pro bono hours undertaken by federal government legal service providers has increased in the past year.

Time spent on pro bono work grew four per cent in 2013-2014, up to 562,647 hours in total, according to the Legal Services Expenditure Report released by the Attorney-General’s Department.

Government agencies are required to take into account the number of pro bono hours a law firm does when awarding work to external legal services providers.

The National Pro Bono Resource Centre (NPBRC) has set a voluntary target of 35 pro bono hours per lawyer, of which 74 Australian law firms are signatories.

A report released by the NPBRC in December showed that law firms that set targets had higher average pro bono hours per lawyer (34.6) compared with non-signatories (14.5).

Seventeen of the 20 largest law firms in Australia have also agreed to NPBRC’s target. The NPBRC report showed that fewer large law firm lawyers are participating in pro bono programs, but those who are increased their pro bono hours in 2014.