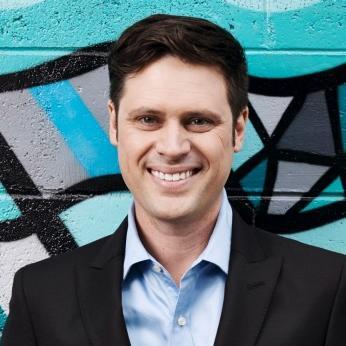 Maurice Blackburn will represent Scott McIntyre in a discrimination suit alleging the sports presenter was dismissed by the SBS without a proper investigation.

Yesterday (18 May), Maurice Blackburn filed a discrimination claim with the Fair Work Commission on behalf of Mr McIntyre.

The claim alleges that SBS breached its policies, including its Code of Conduct, and did not follow due process.

In a statement, Maurice Blackburn said the case would focus on whether Mr McIntyre’s views constituted political opinion, and whether SBS terminated his employment for expressing these views.

Section 351 of the Fair Work Act protects employees from adverse action by their employer (including sacking) if they express political opinion.

In one tweet posted by Mr McIntyre, he wrote “Remembering the summary execution, widespread rape and theft committed by these ‘brave’ ANZACS in Egypt, Palestine and Japan”.

Another tweet read, “the cultification of an imperialist invasion of a foreign nation that Australia had no quarrel with is against all ideals of modern society”.

A similar case in 2013 found that public servant Michaela Banerji, who was sacked for criticising the government on Twitter, was not constitutionally protected by her right to freedom of political communication.

While there is no formal protection under the Australian Constitution, the High Court has recognised an implied right to freedom of political communication as a necessary element of representative democracy.

Federal Circuit Court judge Warwick Neville stated in his judgment that Australians had no “unfettered implied right of political expression”.

He added that “even if there be a constitutional right [to freedom of political communication], it does not provide a licence to breach a contract of employment”.

Section 351 of the Fair Work Act was not raised in Ms Banerji’s case.