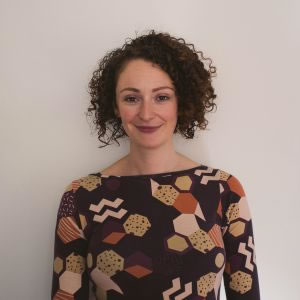 Laura Vickers, principal of Nest Legal, believes larger firms are keeping tabs on innovation in the NewLaw sector with an eye to their own businesses.

“I think they're certainly watching and learning and thinking about what they can adapt to their particular circumstances,” she said.

“There has been a push in recent years [across the industry] to see that something has to change. And some of the more dramatic changes are coming from the NewLaw end of the market.”

Ms Vickers suggested it was unlikely that major firms will completely overhaul their approach, but may adapt elements from new boutiques, including a willingness to experiment.

“NewLaw firms often share similar hallmarks, be it fixed fees, promotion of a brand rather than individuals, flexi-work practices, separating lawyering from selling, or cultivating innovations that simplify the law to make it more accessible to a new market,” she said.

“Some of these are more easily incorporated into traditional firms than others. But the thing all NewLaw firms share is the mindset of reinvention and the willingness to experiment with new ways of doing things.”

"A lot of the big firms will have a whole innovation team devoted to thinking about these questions but it is a harder process because they have to please so many people,” she said.

While unlikely to pursue “innovation for its own sake”, she suggested firms were considering how new technology or ways of doing business could help solve problems.

“A law firm doesn't have to have the most sophisticated technological platforms in the world just to be able to ask itself the question of whether it could so something better to benefit its clients – or its lawyers for that matter,” she said.

Ms Vickers recently judged the LexisNexis Legal Innovation index and based on this experience, she suggested firms of all sizes were looking to do things differently.

“It cuts across the spectrum – everything from sole practitioners through to traditional top-tier firms through to NewLaw businesses,” she said.

“In this current climate of increased competition, surely a law firm that is constantly thinking creatively about how to make life easier for its clients has a better chance of survival than one that doesn’t see value in asking itself whether it can do things better than the way they’ve always been done.”