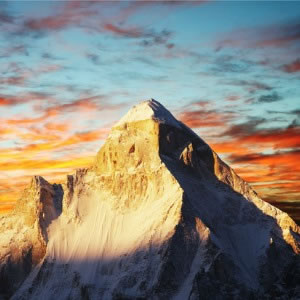 Top-tier firms have more positive prospects for the coming year than mid-tier firms do, according to a new market report from the Commonwealth Bank of Australia.

“The results have been driven by a more bullish outlook amongst the top-tier compared to the mid-tier firms,” he said.

When looking at the Australian economy over the next 12 months, a greater proportion of mid-tier firms forecast negative performance than top-tier firms.

The report revealed that mid-tier firms see non-traditional law firms with alternative business models as more of a threat than top-tier firms.

The entry of international law firms into Australia is not seen as a threat to top-tier firms at all, with 50 per cent believing it will have a positive impact and 50 per cent seeing it as neutral.

On the other hand, almost one in five mid-tier firms see international law firm entrants as a threat, with 18 per cent seeing their entry to the Australian market as a negative, 46 per cent seeing is as neutral and 36 per cent believing it will have a positive impact.