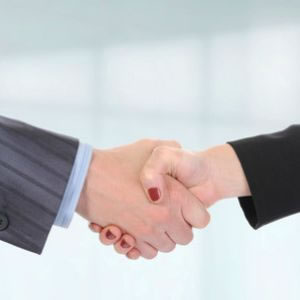 IPH acquired the rival firm for consideration of $73.6 million, as announced in a statement on the ASX.

Pizzeys, which has offices in Brisbane and Canberra, is the fourth largest filer of patent applications at the Australian Patent Office, according to IPH.

“The acquisition of Pizzeys represents a major step towards IPH reaching its target market share in Australia,” he said.

“We expect by joining the IPH group, Pizzeys will be able to build on their momentum by making a wider range of IP services that the IPH group offers available to their clients.”

Pizzey’s expected earnings before tax and interest for FY16 are $11 million.

In addition to consideration, the vendors will be entitled to a potential addition earn-out payment, which has been capped at $13.3 million, based on FY16 earnings.

IPH's share price has lifted since the deal was announced in mid-September, hitting a peak of 7.300 on 5 October.

This is the latest in string of acquisitions by IPH since early 2015, including its purchase of Practice Insight, WiseTime and Fisher Adams Kelly.