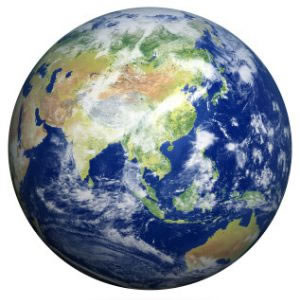 Australian Lawyers For Human Rights (ALHR) has spoken out about the need for the death penalty to be abolished worldwide prior to the 13th World Day Against the Death Penalty.

ALHR recently lodged a submission to the Parliamentary Joint Standing Committee on Foreign Affairs, Defence and Trade regarding Australia’s international advocacy for the abolition of the death penalty.

“ALHR strongly opposes the death penalty in all circumstances as a matter of principle,” ALHR Qld Convenor Benedict Coyne said.

“We consider that its use clearly violates fundamental international human rights norms, such as the right to life and the right not to be subjected to torture and other cruel, inhumane or degrading treatment or punishment.”

Mr Coyne said the Universal Declaration of Human Rights and the International Covenant on Civil and Political Rights recognise these rights, and the death penalty undermines human dignity, which is inherent to everyone.

“ALHR recognises that every country has the right to approach domestic criminal justice issues in a sovereign manner, and a responsibility to protect the public from crime. However, the death penalty is not an effective way to do so and the taking of life is far too absolute and irreversible a measure for the State to impose, even when backed by legal process.”

ALHR commends Australians on their non-partisan view on the issue and their focus on international advocacy.

“Globally, the cause of abolition is making slow but steady progress. Australian people are strongly passionate about promoting this historic humanitarian cause, as was evidenced by the outpouring of support for Andrew Chan and Myuran Sukumaran.”

The World Day Against the Death Penalty was established to combat the primitive practice of capital punishment, and for its 13th year the group has put an emphasis on raising awareness around the application of the death penalty for drug-related offences.

“This very important day marks the great distinction between humanity’s ability for civility and the barbarity of state-sanctioned murder.”