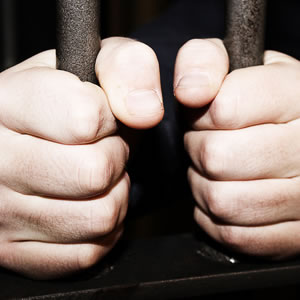 At a national symposium on 26 November, the LCA drew together legal and community leaders to discuss the best approaches to address this crisis.

“It is unacceptable for governments to simply accept the status quo,” the LCA said in a release.

“It is time for governments to act, to break the vicious cycle of imprisonment, which is simply getting worse each year and seriously stymieing efforts to overcome Indigenous disadvantage.”

A key resolution of the symposium was to have ‘reducing Indigenous imprisonment’ placed on COAG’s ‘Closing the Gap’ agenda.

The LCA also called for COAG to establish specific targets, including reducing rates and length of imprisonment for Indigenous men, women and youths by 50 per cent within five years.

A wide range of policies and legislative changes were suggested at the symposium. These were focused on reducing recidivism, increasing legal support for victims of domestic violence and reforming laws that disproportionately affect Indigenous people.

Laws that are in need of “urgent reform”, according to the LCA, include driving licence disqualification and custodial sentences for traffic infringement defaults (other than offences involving alcohol); bail laws; and parole policies.