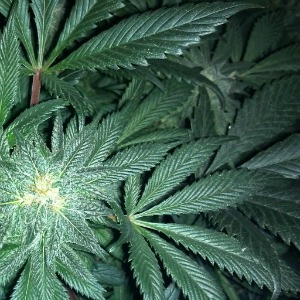 The Law Institute of Victoria (LIV) has congratulated the Victorian government on successfully navigating legal complexities in its proposed medicinal cannabis legislation.

The Access to Medicinal Cannabis Bill, introduced into State Parliament last Tuesday, aims to give people access to marijuana in exceptional health circumstances.

Children with severe epilepsy are expected to be the first to have access to the drug in 2017.

The Bill follows a report by the Victorian Law Reform Commission, completed in October, which advised the government on the best legal framework within which to legalise the drug.

The legalisation of medicinal cannabis in Victoria is complicated since the Commonwealth is responsible for regulating pharmaceutical drugs.

A comprehensive, state-based medicinal cannabis scheme depends on successful collaboration with the Commonwealth government. If the state’s legislation contravenes Commonwealth legislation it could be ruled unconstitutional.

The LIV supports the licensing of cannabis growers and the overseeing of cultivation by the Department of Economic Development, Jobs, Transport and Resources.

The Victorian government will also establish an Office of Medicinal Cannabis within the Department of Health and Human Services to oversee the manufacturing, dispensing and clinical aspects of the policy.

The LIV argues that access to the scheme should be strictly limited to Victorian residents to avoid the possibility of ‘cannabis tourism’.

A medicinal cannabis trial involving terminally ill patients was approved by NSW in August, while Queensland announced a similar trial to treat children with epilepsy in October.