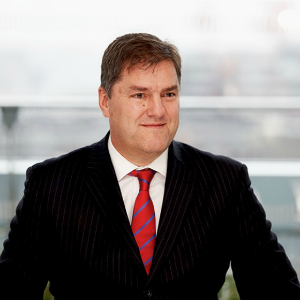 International firm Clyde & Co has announced an 8 per cent increase in fee income in the firm's half-yearly results.

Income in the first half of FY15-16 was £192 million, up from £178 million in FY14-15. This figure, however, does not include revenue from Scottish insurance firm Simpson & Marwick, which ‎merged with Clyde & Co in October.

Clyde & Co senior partner James Burns said the firm was “well-balanced” since it had a “focus on core global sectors” in both developed and emerging markets.

"We are seeing a steady performance in our most mature markets, such as the UK and MENA, complemented by faster growth in other parts of our international business,” said Mr Hasson.

Clyde & Co has made 21 lateral hires year to date. A further 45 partners joined through the merger with Simpson & Marwick, which had six UK offices. 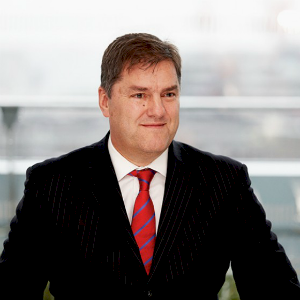