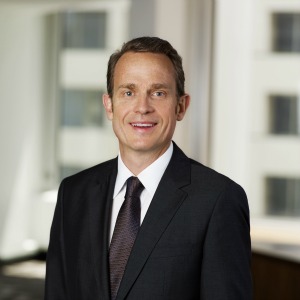 Mature law firms have everything to gain from the government’s $1 billion innovation statement, so long as they are “prepared to disrupt themselves”, says a MinterEllison partner.

This month the federal government announced its plan to spend almost $1.1 billion over four years on innovation in business. The package will fund business-based research and offer significant tax breaks to start-up investors.

“This package definitely provides some significant assistance to start-ups and potential disruptors in all industries, including law,” said Andrew Cunningham, partner and innovation and networks leader at MinterEllison (pictured).

Far from this being a cause for concern, Mr Cunningham said support for innovators in the legal industry is “actually a good thing”.

“It's a good thing provided law firms are prepared to think differently,” he said.

“[Law firms must] re-imagine what they do and the way they do it and be prepared to disrupt themselves to some extent. I think it's a bad thing if they are not prepared to change.”

Mr Cunningham said the innovation statement was by no means a “silver bullet” but that it had created “a wonderful buzz” in the business community and had started a “national dialogue” about change.

“I think the prime minister has made clear that this is a start so it's not the end of the process,” he said.

“There's an enormous amount of innovation potential in existing mature businesses and markets like law,” he continued. “There is a real opportunity for law firms to lead by example.”

While mature law firms are unlikely to directly benefit from the government package, the initiative will still have a positive effect by developing a “culture of innovation”, according to Mr Cunningham.

Innovation in law will also benefit the wider community, he continued. The services sector, of which law firms are a part, generates 80 per cent of Australia’s economic output according to the Why Australia Benchmark Report 2015.

“Innovating in the services sector has the potential to very significantly add to the [Australian economy],” Mr Cunningham concluded.