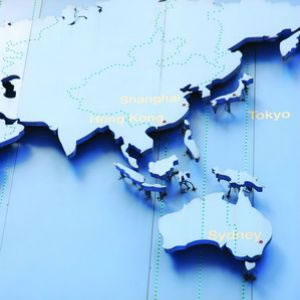 Recent Australian court judgements on arbitration have reflected a stronger internationalist approach than those in Singapore and Hong Kong, according to a Pinsent Masons partner.

Dr Dean Lewis, a Hong Kong-based Pinsent Masons partner, recently spoke on the topic of 'International Arbitration and Jurisprudential Clashes of the New World Titans: Australia, Hong Kong and Singapore', at an event held by the Australian Centre for International Commercial Arbitration (ACICA) and the Chartered Institute of Arbitrators Australia.

Dr Lewis analysed how the three jurisdictions have adopted the UNCITRAL Model Law and the interpretation that has been given to the Model Law in relevant case law.

Dr Lewis concluded that judgments of Australian courts in recent years have displayed sophisticated internationalist judgments and have been strong in their display of internationalism when interpreting the Model Law.

Dr Lewis noted that of the cases he identified between 2011 and 2015 in Australia, a strong internationalist interpretation to the Model Law was engaged in close to half.

The fact that this statistic was not one reflected in either of the other jurisdictions demonstrates a "real buy-in to the Model Law", Dr Lewis said.

ACICA secretary general Deborah Tomkinson said: "The approach adopted by Australian courts has been widely welcomed; it provides confidence to contracting parties and confirms Australia as an arbitration-friendly jurisdiction."

She continued: "Dr Lewis’ research confirms the view that Australia should continue to develop as a strong neutral seat for arbitration in this region."