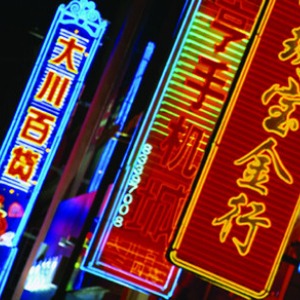 Australia is seeing more inbound M&A activity in the insurance sector as Japanese corporates turn to offshore markets in slow economic times, according to a new report.

The Baker & McKenzie Cross-Border M&A Index reveals that globally there were 1,202 cross-border deals worth US$324 billion in Q1 2016.

In a video provided exclusively to Lawyers Weekly (see below), Baker & McKenzie partner David Holland said that in the Asia-Pacific region deal value is up and volume is down also.

“In Q1 2016 we have seen overall a drop in the number of transactions but an increase in total value of transactions, particularly driven by a number of large financial services insurance businesses being acquired by Japanese acquirers,” Mr Holland said.

Indeed, the report reveals that outbound activity in the insurance sector during 2015 was led by Japanese insurers pursuing seven deals worth US$22.5 billion.

“After focusing on acquisitions primarily in Asia Pacific for the past five years, Japanese insurers recently turned their attention to bigger targets in the US, UK and Australia,” the report reads.

“Even though the growth rates in these developed markets are relatively low, they are still attractive to Japanese insurers facing negative population growth and below zero interest rates at home.”

Mr Holland said there are several drivers for the increased levels of cross border M&A activity coming out of Japan in the financial services sector.

“In particular the Japanese economy itself is not growing, so if you’re a corporate in Japan and you want to grow you really do need to look to offshore markets to find that growth,” Mr Holland said.

“You’ve got a situation in Japan at the moment where the financial sector is very prepared to lend; the banks are all cashed up, they’ve got money that they’re very keen to put to work.

“So if you’re a corporate with a possible transaction and you approach a bank in Japan there is every chance that you’ll get the funds you need to make that acquisition.”