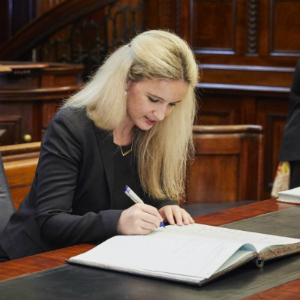 The gender ratio reflected in the ranks of Victoria’s newly minted barristers marks the second time in the state’s history that the bar has welcomed more women readers.

Of the 39 Victorian candidates who successfully completed the intensive eight-week bar readers’ course to join the junior ranks of the bar, the majority are women – 23 in total.

That makes women approximately 59 per cent of this year’s graduating readers’ course. This is the second time in Victoria’s history that such statistics have borne out.

The Victorian Bar Association, which is yet to sign up to the national equitable briefing policy launched by the Law Council of Australia, issued a statement last week holding the latest figures up as a positive sign for diversity in the profession.

Victorian Bar chief executive Sarah Fregon said “strengthening the diversity of talent and skills” is an important focus for the group.

“Women represent 43 per cent of barristers under 10 years' call. Amongst our members, we speak more than 37 languages and represent many diverse backgrounds and cultures.

“As a leading source of independent, strategic advice, analysis and advocacy, it is important that we remain focused on strengthening the diversity of talent and skills,” Ms Fregon said.

Ms Fregon, herself a former barrister, added that the bar readers’ course is made possible by the contributions of experienced counsel, judges and magistrates who lead activities for the would-be barristers. The intensive course comprises a mixture of lectures and interactive workshops that include moots, oral exercises and the development of written skills for submissions.

She expressed thanks to the wider legal fraternity who gave their time to assist the newest cohort to sign the Victorian bar roll.

“We are extremely grateful for the support we receive from the judiciary and our members to continue to deliver this high-quality program.

“The course is a fine example of the working relationship between the bench and the bar, and showcases the strong collegiate nature of [the Victorian] bar,” Ms Fregon said. 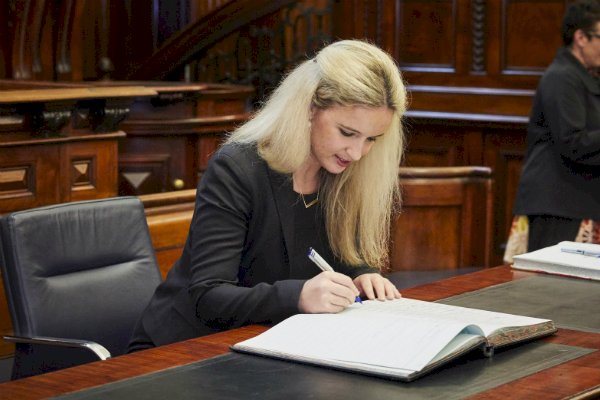 Jillian Williams was one of 23 women to sign the Victorian bar roll in the second cohort of readers in the state's history where women outnumbered men. 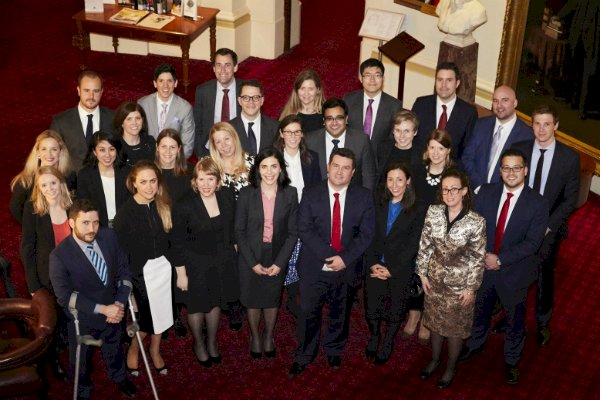 Some of Victoria's newest readers to have signed the bar roll in 2016, pictured in the Supreme Court Library.