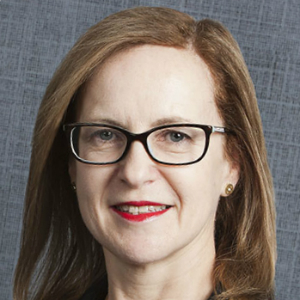 With international appetite for expert arbitrators going strong, there are more opportunities for Australia and its local practitioners to share in complex arbitration work from around the world, a top-tier partner has said.

According to Bronwyn Lincoln (pictured), a partner in the litigation and dispute resolution practice at Corrs Chambers Westgarth, there is much Australia has to offer the growing world of international arbitration.

Ms Lincoln, who is one of four Australian designees to the International Centre for Settlement of Investment Disputes (ICSID) panel of conciliators, spoke to Lawyers Weekly about the push to promote Australia as a leading seat for international arbitration.

She noted that while the full extent of arbitration work being undertaken globally can be difficult to gauge, both for reasons of confidentiality and unless the matter proceeds to a court somewhere in the world, the workload is expanding.

Ms Lincoln added that some of the leading growth sectors for arbitration include energy and resources and telecommunications, picking up in areas beyond the dominant modern-day sector of construction.

“Arbitration has extremely wide application where you have businesses from different countries contracting and doing business,” Ms Lincoln said.

“Modern-day arbitration started in the construction space, that’s certainly where I became involved in it. But it then moved reasonably quickly into a number of sectors, particularly where you have distribution agreements, for example in energy and resources, shareholder agreements and joint venture agreements,” she said.

Ms Lincoln, who has worked on arbitration matters in international disputes for over 20 years, said that sophisticated clients understand the importance of an arbitration clause in their business contracts.

Despite this, there is still a strong case for ongoing education within Australia’s business community about the advantage of including arbitration clauses in contracts and what it can do to reduce risk.

The clauses help to ensure that any party involved in transnational dealings is protected and well-placed to resolve a dispute, should one arise in the course of business.

“I’m the chair of the Melbourne Commercial Arbitration and Mediation Centre, and one of the things that we focus on particularly is education and we want to ensure that the message is getting out there to in-house counsel and corporate counsel,” Ms Lincoln said.

“It gives businesses a risk management tool and some certainty.”

“If in fact a party has a contractual claim against someone on the other side of the world for $25 million, while a Supreme Court judgment that says $25 million is owed may not be enforceable, a foreign arbitral award most likely will be,” she said.

Ms Lincoln suggested that the assurance of an arbitral award being enforced is one of the things which makes Australia an attractive proposition as an venue for international arbitration. Ever since reforms were made to the national legislative regime in 2010, a party has been able to seek relief in the federal court of state supreme court.

Ms Lincoln believes more time must pass before a true indication of the success of those efforts can be gained. In the interim however, she said that Australia is represented by a number of high-calibre arbitration experts practising in international arbitrations around the world. The lawyer said this exposure is critical for bringing more arbitration work to Australia's shores.

“I’m sitting in Singapore at the moment. And we have a number of very good arbitrators who can go out around the world but they’re Australians,” Ms Lincoln said.

“Australia is quite a torch bearer. There are people who attend the international conferences – we have a large number of well-respected arbitrators, practitioners and a lot of people here who are practising in international arbitration have actually practiced overseas, and they’ve come back to Australia, and they’ve realised that they can do it well,” she said.

Usually based in Melbourne, Ms Lincoln said she had a good opportunity early on in her career to gain exposure to the world of international arbitration through a secondment with global firm Clifford Chance. She advised younger practitioners who want to cut their own teeth in the international arbitration realm to see for themselves the process in action in markets outside of Australia.

“I heard someone say once that you can’t describe yourself as an international arbitration practitioner unless you have actually worked internationally. And I think that probably sums it up succinctly,” Ms Lincoln said.

“When I came back to Australia [from secondment], I grabbed every opportunity I had, and I’ve been doing it for a long time,” she said.

The lawyer went on to advise aspiring arbitrators to keep abreast of jurisprudence being generated from around the world, write academic articles for journals on new developments and network often.

“A lot of international dispute works that deals with conflicting laws are very technical, very specialist. And every international arbitration that I work on seems to throw up some issue or some tension between domestic law for some country or international treaties,” Ms Lincoln said.

“The other thing that’s really important in this space is writing regularly because you have the benefit of comparing jurisprudence from around the world. There are a lot of opportunities to talk about how things are done differently and global trends,” she said. 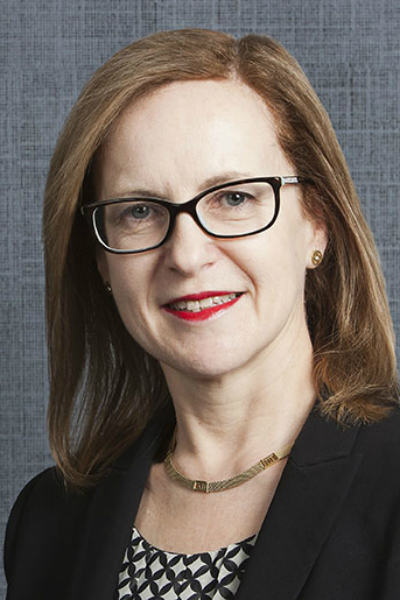