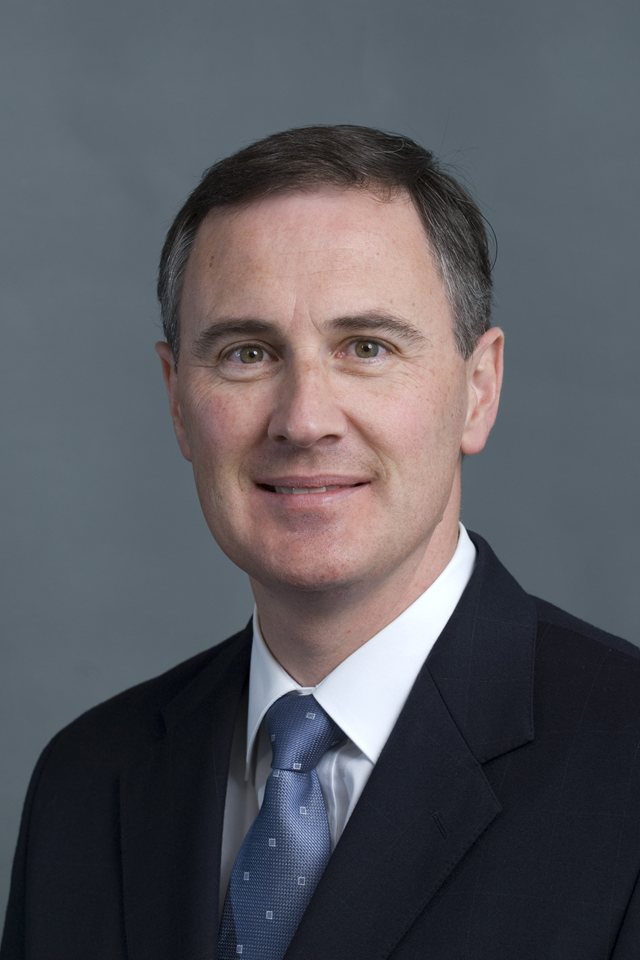 Minter Ellison has started the process of rebuilding its Perth office by poaching two partners from Corrs Chambers Westgarth.

Adam Handley and Richard Guit have left Corrs and will become the fifth and sixth partners respectively of Minters’ Perth office.

In September last year, Minters lost 14 partners to American firm Squire Sanders, which raided Minters when launching its Perth office in a manner akin to Allen & Overy’s snaring of over a dozen partners from Clayton Utz when it launched its Australian practice in 2010.

To rub salt into the wound, the defecting Minters partners remained in the same office, at 152-158 St Georges Terrace, under the Squire Sanders moniker, with the four partners Minters retained, and its remaining staff, having to find a new home at 77 St Georges Terrace.

The Minters office, at the time of the Squire Sanders raid, was a not a fully integrated member of the firm’s national network, a situation that was changed by chief executive partner John Weber in resuscitating its presence in one of Australia’s most lucrative legal markets.

With the addition of Handley and Guit, Minters now has six partners and over 25 lawyers in Perth.
Handley was the co-chair of the China Business Group at Corrs, with his practice focusing on the M&A and capital markets, as well as the energy and resources sector and infrastructure projects. Guit is an infrastructure specialist.

Corrs has immediately looked to bolster its strength in Western Australia by relocating its national taxation practice group leader, Jonathon Leek, from Sydney to Perth.

Minters has also nabbed a special counsel from the Sydney office of Freehills. Xiaofei (Sophie) Chen joins the firm as a partner. In a similar vein to Handley, she was an attractive target for Minters on the back of a client list that consists of both Chinese companies and state-owned enterprises.

Minters said the three new partners are due to start “over the next month or so”.