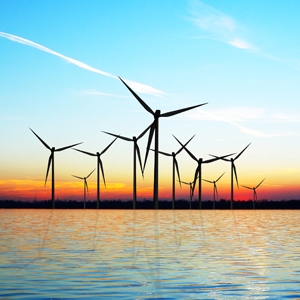 Energy and resources lawyers are in still high demand from both private practice and in-house employers, according to the latest quarterly report from Hays.

Energy and resources lawyers are in still high demand from both private practice and in-house employers, according to the latest quarterly report from Hays.

The high demand for energy and resources lawyers in 2012 is not only fuelled by the ongoing mining boom, but also by businesses preparing for the repercussions of the carbon tax and ongoing investment in renewable energy projects across hydro, solar and wind in most states.

Construction lawyers, including construction litigators, are also in demand amongst firms and the in-house market, thanks to a number of major initiatives taking place across most states. Most in-house departments have found it easy to attract candidates in the past, but the Hays report predicts higher demand from law firms, which will potentially see some prominent hires moving away from in-house roles in 2012.

Insurance litigation lawyers are also needed due the spate of natural disasters across the country in recent times. This area will be busier than ever in 2012, with insurance companies bolstering their in-house teams and both large and boutique law firms continuing to expand their practices.

Also in demand amongst the in-house market and law firms this quarter are IT lawyers, thanks to a continued appetite for investment in IT due to pressure to reduce operating costs. Ongoing investment in Australia’s infrastructure, including the National Broadband Network, has also fuelled demand for telco lawyers, which will continue throughout 2012.

For the remainder of the first quarter of 2012, Hays expects to see a rise in vacancies following the slowdown over the festive season, with new recruitment strategies leading to new roles.