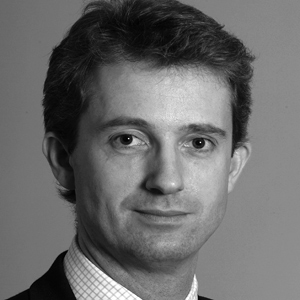 Ashurst has announced that Paris-based partner James Collis will be its new managing partner.

Ashurst has announced that Paris-based partner James Collis (pictured) will be its new managing partner.

Collis, a banking partner with the firm since 2005, will relocate to London to commence his new role on 1 May.

“Ashurst has recently undergone a period of transformational growth and I hope to both consolidate and build upon that in the future,” said Collis in a statement.

On 1 March, the acquisition of Blake Dawson by Ashurst became official, with the Australian firm now trading under the Ashurst brand.

Collis replaces Simon Bromwich, who announced in February that he was standing down from the role after eight years in charge.

Under Bromwich’s stewardship, the firm opened new offices in over half a dozen jurisdictions, including New York, Dubai and Hong Kong.

Bromwich was also instrumental in the change announced last year which saw Ashurst partners required to undertake at least 50 hours per week of firm-related work, up from the previous yardstick of 35 hours per week.