Don’t go quiet on me 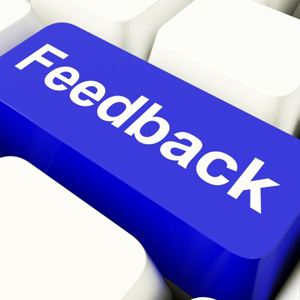 A quarter of lawyers would like more constructive feedback from a potential employer following a job interview, according to a new report by Mahlab Recruitment.

A quarter of lawyers would like more constructive feedback from a potential employer following a job interview, according to a new report by Mahlab Recruitment.

According to Mahlab’s Candidate Sentiment Report released on 17 April, respondents highlighted a lack of dialogue from firms after interviews and employers’ failure to confirm whether they have finalised their selection process as factors which made the selection process an “average” experience, rather than a “very good” one.

“The importance of providing quality feedback can’t be underestimated. Candidates are still forming their opinion about the organisation,” said Mahlab NSW managing director Lisa Gazis. “Organisations that move quickly and provide quality feedback will engage better with their candidates.”

Katherine Sampson, the managing director of Mahlab Victoria, said that although economic conditions are uncertain, the war for talent is intensifying and firms should exploit every advantage during the recruitment process.

According to Mahlab, constructive feedback could take the shape of advice on how the candidate’s experience compares to the role requirements or to other candidates in the recruitment process. Detailed and constructive advice tailored to the individual is key.

“Candidates are expecting more from an agency and their future employers now,” said Gazis. “They are not prepared to wait for a response and they expect to be informed throughout the process.”

Don’t go quiet on me