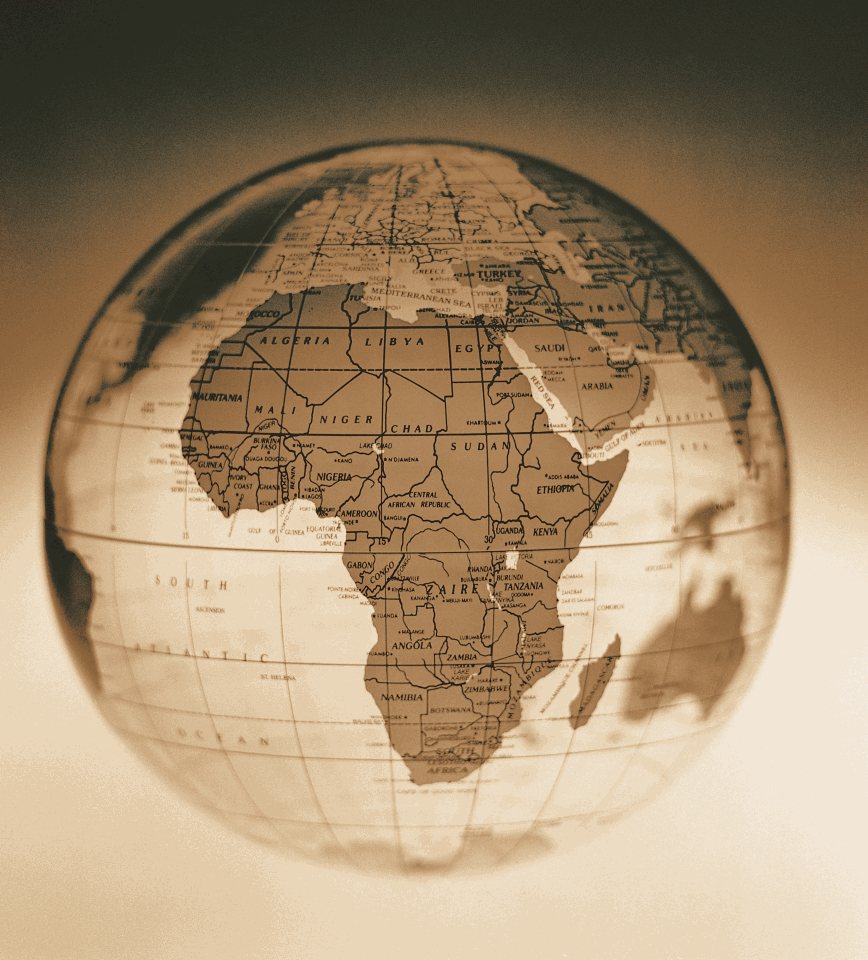 Australia’s most senior judicial officer was on the wrong end of a tricky question on Saturday following a speech he gave at the 2012 Commonwealth Lawyers Association Regional Law Conference in Sydney.

Australia’s most senior judicial officer was on the wrong end of a tricky question on Saturday (21 April) following a speech he gave at the 2012 Commonwealth Lawyers Association (CLA) Regional Law Conference in Sydney.

The Chief Justice of the High Court, Robert French, had just finished giving his keynote address on the topic “Co-operation and Convergence - The Judiciaries and the Professions” when a Nigerian delegate pointed out that he had not once made mention of an African nation.

A surprised French was quick to note that he was under the impression his speech was to have an Asia Pacific slant, and that his experience of Africa is limited and he did not wish to comment on issues with which he is unfamiliar.

“I didn’t want to put my foot in it,” he said.
The chair of the session, Tresscox partner Ron Heinrich, was quick to support French, saying the conference was supposed to have an Asia-Pacific focus. This was despite the fact a significant number of delegates were from African Commonwealth nations such as Nigeria and Uganda.

In its second year, the conference was held over three days and dealt with the theme, “The Changing Role of the Legal Profession: Emerging Democracies & Globalisation”.

French urged Commonwealth countries to cooperate and learn from one another in order to promote and preserve democracy and good governance.

“The Commonwealth has organic untidiness and diversity. We share an historic entanglement of British imperial power, and the effects upon the evolution of our legal systems connects us,” he said.

“That provides occasion for us to come together and identify and discuss things of importance, including the maintenance and protection of our constitutions and legal systems, which in turn protect democracy and human rights and the infrastructure for free and prosperous societies.”

Same same, but different
As well as stressing the importance of independent judges and a strong legal profession, French said cooperation between Commonwealth nations did not translate into a drive for all countries to be alike.

“No-one can say that they have it right,” he said. “Diversity is something to be celebrated … and provides opportunities for fresh thinking. Our focus seeks to explore how we can strengthen our bond by using cultural connections … Cooperation creates a degree of convergence.”

In closing, French simply urged Commonwealth nations to take advantage of what could be a powerful alliance.
“We are an accidental community, and its value depends on our capacity to exploit the things that connect its members,” he said.

“We must take advantage of that connection to strengthen the rule of law that is vital to all our societies.”