TPD: NSW Court of Appeal re-interprets meaning of “unlikely ever to engage” in work 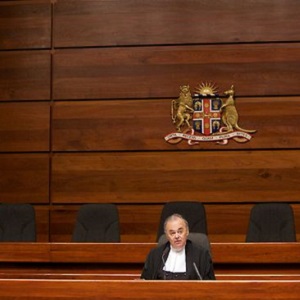 In an important decision for insurers and solicitors, the NSW Court of Appeal has raised the bar for making successful TPD claims.

Mr Shuetrim was a police officer hurt on duty who made claims against two Insurers (Metlife and TAL) under Total and Permanent Disablement (TPD) policies taken out by the Trustee of his superannuation fund. He was required to provide “proof to the satisfaction” of each insurer that he had “become incapacitated to such an extent as to render” him “unlikely ever to engage in” paid work in any occupation or work for which he was “reasonably qualified by reason of education, training or experience.” His claims were rejected by both insurers. The trial Judge found that both insurers breached their duty to Mr Shuetrim and further that he satisfied the TPD definition of each policy.

In the course of both Insurers’ successful appeals the NSW Court of Appeal considered a number of significant issues:

The NSW Court of Appeal over-turned accepted authority[ii] that the words “unlikely ever to engage” in paid employment in a TPD policy meant “less than 50% per cent” and so significantly raised the bar for establishing TPD.[iii]

The distinction is between those possibilities which are “readily contemplatable” though not more probable than not, and those possibilities which are “merely remote or speculative”. For that reason even satisfaction that it is more likely than not that the person will never return to relevant work still does not bring them within the definition of TPD if there is a “real chance” that they will.[iv]

The Court emphasised that the concept of “ever” relates to the remainder of a person’s working life, and that this can involve decades.  “Relatively young people” (e.g. 40 year olds[v]) whose medical condition is uncertain will therefore find it harder to prove that they are unlikely ever to return to relevant work.[vi]

Limits of duty to act reasonably and in good faith

Two-step process or remit decision to Insurer to re-determine?

There was a challenge to the Court’s long standing practice of determining whether or not the person was TPD if the Insurer’s decision was found to be legally invalid. That was based on recent obiter comments[ix] which suggested that this process required the Court to improperly “eliminate a condition precedent” to the contract, ie the Insurer being satisfied. The Court rejected that argument and affirmed that the Court could and should substitute it’s own opinion for that of the Insurer if the Insurer’s opinion was legally invalid.[x]

If there is a “real chance” the member will return to relevant work during their working life, based on possibilities which are “readily contemplatable”, and not merely a “remote or speculative possibility” that they will return to relevant work, then they will not be TPD. That is so even if the “real chance” of a return to work is less than 50%. The age of the person and the years ahead of them are relevant and a “relatively young” person (eg 40) with decades ahead of them will find it harder to prove they are TPD.

The Insurer’s duty to act reasonably and in good faith allows for a range of opinions and unless shown to be unreasonable will be legally valid.  However, if an Insurer’s opinion is unreasonable and legally invalid the Court will substitute it’s own opinion for that of the Insurer.

Space does not allow a consideration of other issues the Court of Appeal considered which included: the basis of a right of a beneficiary not a party to a contract of insurance to bring an action at law against an Insurer,[xi] the obligation of a member to provide evidence in support of their claim[xii] and the related concept of proof to the satisfaction of the insurer,[xiii] the right of the insurer to rely on expert medical and psychiatric opinions rather than the member’s own non expert opinion,[xiv] and the requirement to take into account post date for assessment material relevant to the determination of the member’s condition at that earlier time.[xv]

This is a brief overview of the Judgment.  It is not legal advice.

If you have any questions about evidentiary issues in the assessment of TPD claims contact ECA, the leaders in Employability Capacity Assessment.

[iv] Note that in Wheeler v FSS Trustee Corporation as trustee for the First State Superannuation Scheme [2016] NSWSC 534 29 April 2016 at [74]-[80], Robb J referred to Shuetrim and noted that the requirement that the Insurer consider “the actual, or real possibility of employment, rather than a theoretical possibility”
“survived” the decision in Shuetrim https://www.caselaw.nsw.gov.au/decision/57219cf0e4b05f2c4f04d78f

TPD: NSW Court of Appeal re-interprets meaning of “unlikely ever to engage” in work 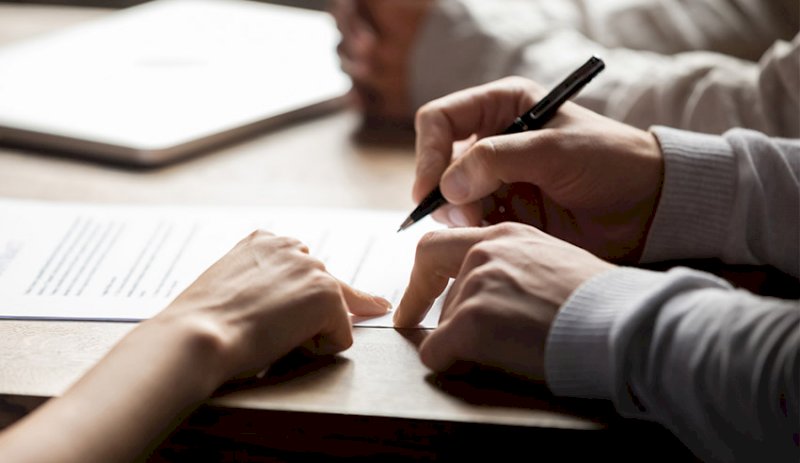 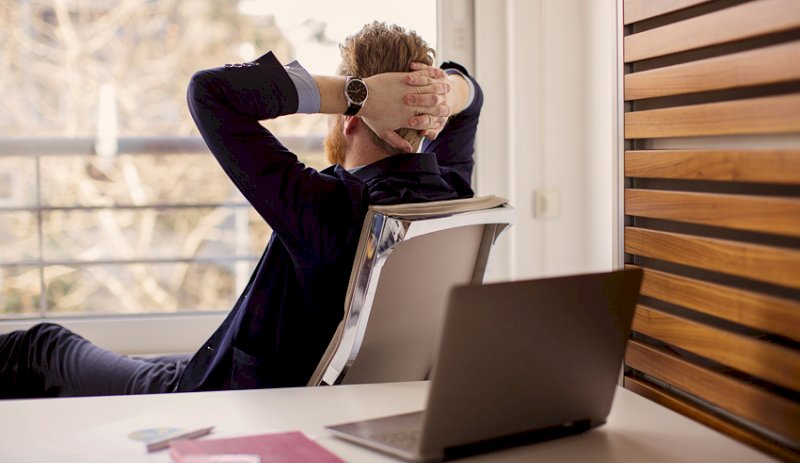 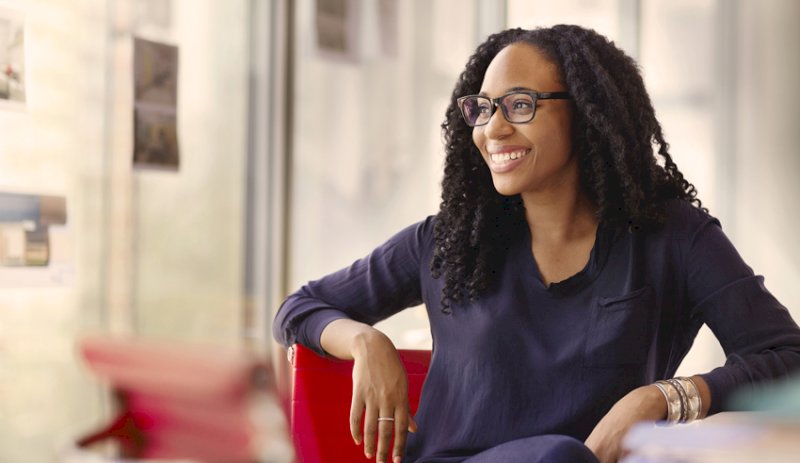 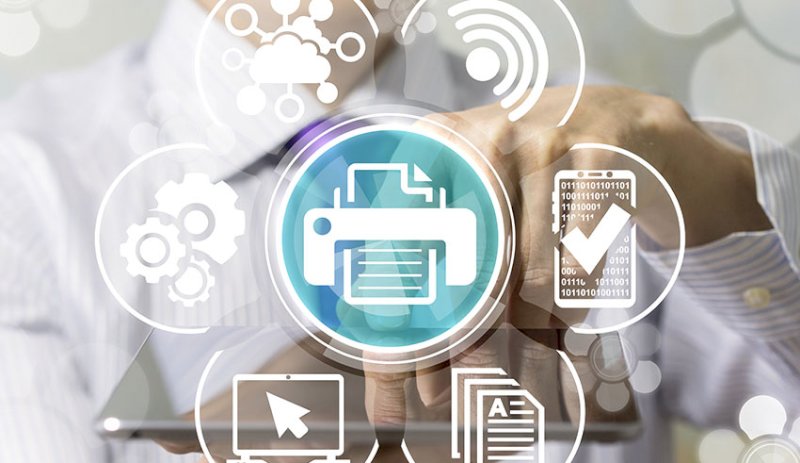 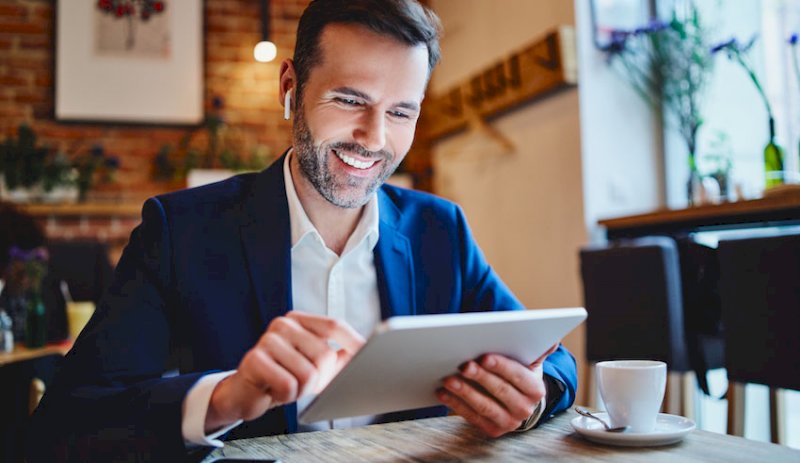 Shaping the professional services industry for a post-COVID era 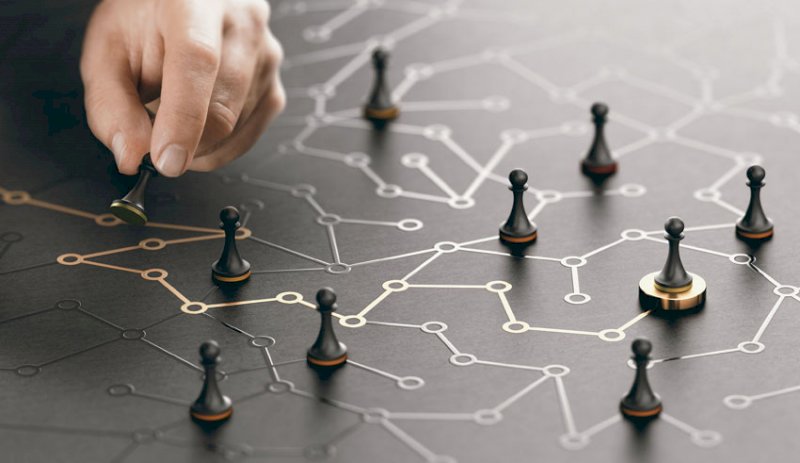