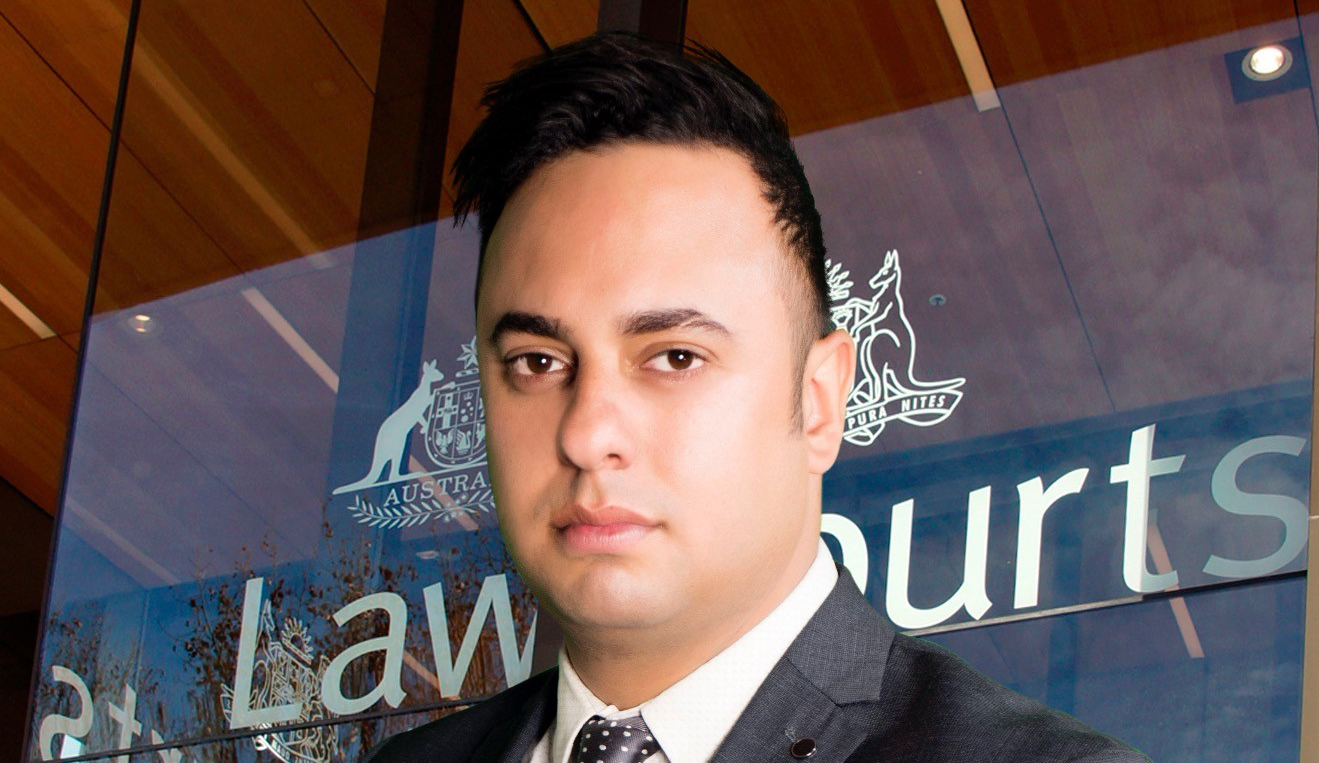 Defence lawyers are often asked how they can represent people who have committed heinous and horrible crimes? The difference between legal and factual guilt is often a subject of debate. Lawyers weekly is proud to interview NCL, awarded Best Criminal Law Firm 2018.

National Criminal Lawyers (NCL) is a relatively new criminal law firm which has been making waves throughout the legal fraternity and across NSW. In addition to the renowned criminal defence principal lawyer Michael Moussa, the firm is made up of their associate, Navjot Singh and Daniel Wilson, Senior Criminal Defence Lawyer.

Ranked as one of the top six best criminal lawyers of 2018 in Sydney and inspired by the phrase “Orta recens quam pura nites” (Newly risen, how brightly you shine), NCL is uniquely designed to focus on restoration of a person’s reputation after being charged with criminal or traffic offence.

Principal lawyer Michael Moussa stated that this can be done in several ways:

What sets NCL apart is their stated goal to represent everyone equally and to remain impartial. Daniel Wilson, senior defence criminal lawyer of the firm, stated: “We live by the mantra that even the least respected in the community deserve professional and astute representation”.

The rationale behind the NCL mantra is that, without this right being owed to the least respected, then it is also not available to the rest.

Recently, NCL staff were asked by Lawyers Weekly to explain how the above statement can be justified considering a defence lawyer  may need to represent an accused child sex offender or a murderer.

In response, Mr Moussa states: “Like all decent law-abiding people, it must be said our defence lawyers are just as horrified and shocked by unsavoury allegations as anyone else. On that basis the short answer to the question is that it can be at times challenging to be a defence lawyer especially when representing bona fide psychopaths and narcissist, genuine murderers and rapists, those who for whatever reasons prey on our elderly and [are] genuine robbers and thieves. But all in all, irrespective of who you are or where you come from, each individual has a story”.

However, in every day practice we must remind ourselves that everyone born into this world, no matter how bad the allegation, or how minimal the mitigating issues are, each person is owed, at the very least, certain inalienable human rights.

In criminal law, Mr Moussa argues that the principles apply to all individuals alleged to have committed a criminal offence:

While this may come as a shock to most people, the bigger problem for defence lawyers is that they have clients who approach them thinking that they are guilty and should therefore plead guilty where, realistically and upon an evaluation of the evidence and available defences they are, in fact, “not guilty”. In this sense, “not guilty” and “innocent” are two very different concepts. An accused person can be both “not guilty” and “not innocent” at the same time. Typical examples of being not guilty is where the elements of the charge are not made out or there is a viable defence which would suggest that there is no provable guilt to a required threshold the prosecution is required to prove its case.

Oftentimes, lawyers must point out to clients that if they “think” they “may” be guilty but are not sure then this is an indication that doubt exists, even in their own mind. If this doubt is shared by the decision maker/s in the court and it is reasonable according to law, then, although they might not be innocent, they may actually be “not guilty”of an offence. As such, the need for professional legal advice is paramount.

In NCL’s view, while much scrutiny comes with the practice of criminal law, it is in fact a very honourable duty that provides a great service to the greater community. Invariably, it is a matter of enforcing inalienable human rights and looking after the least respected.

Given all the above, NCL staff are all encouraged to think of themselves as “defenders of human rights” as opposed to simply “defence lawyers”. 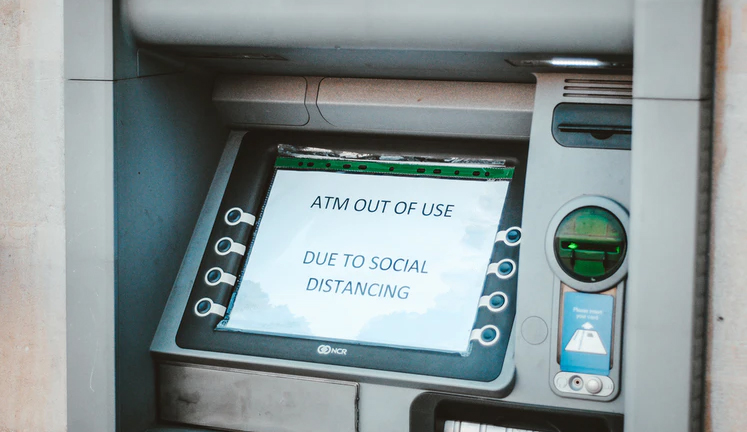 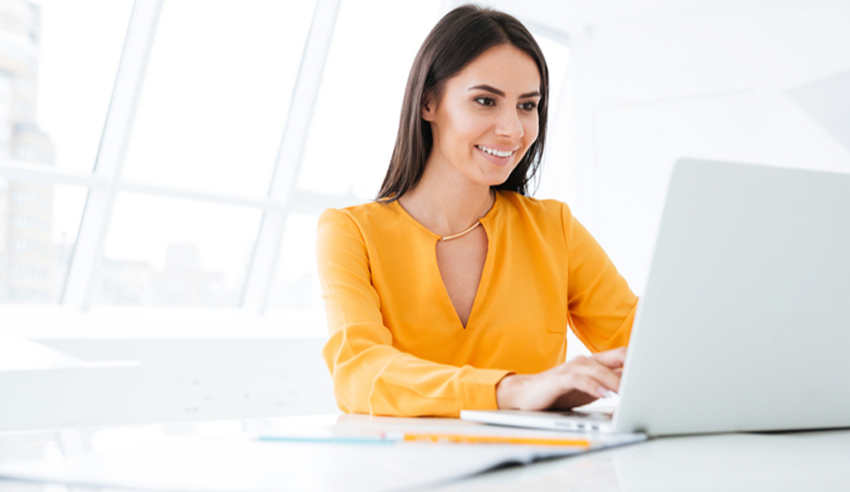 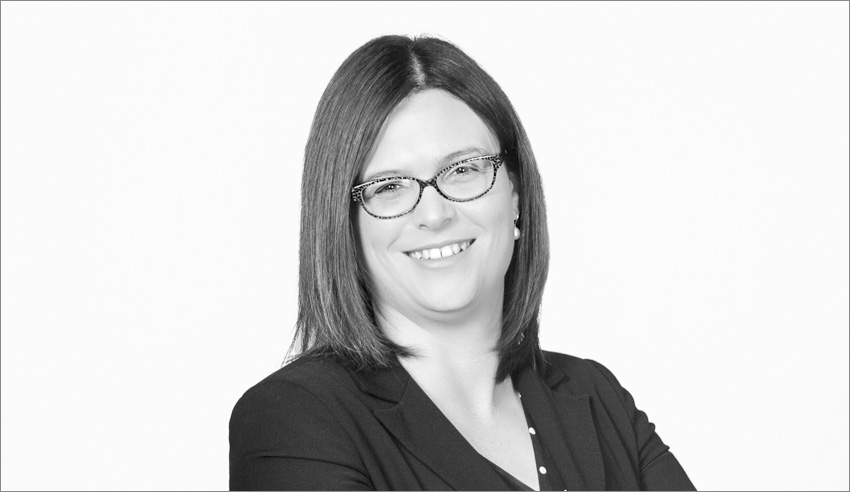 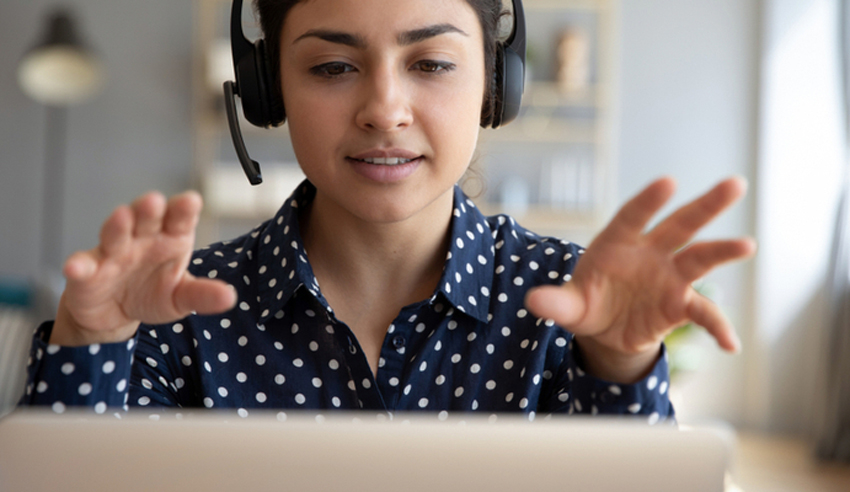 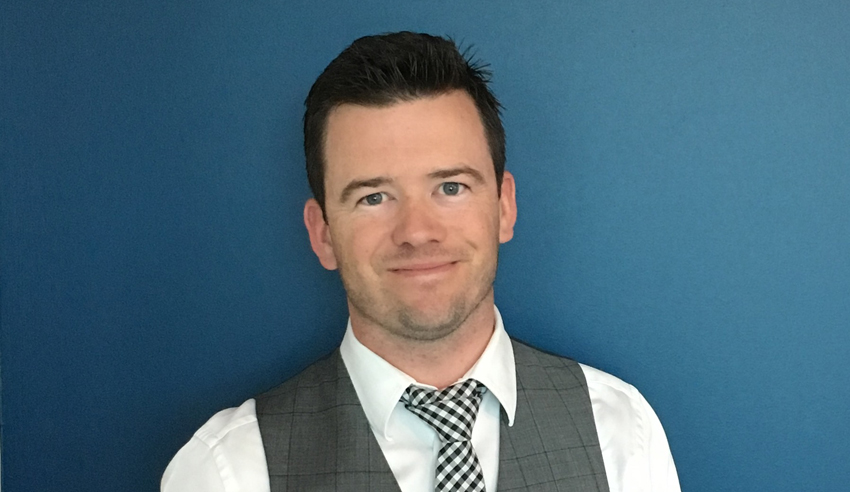 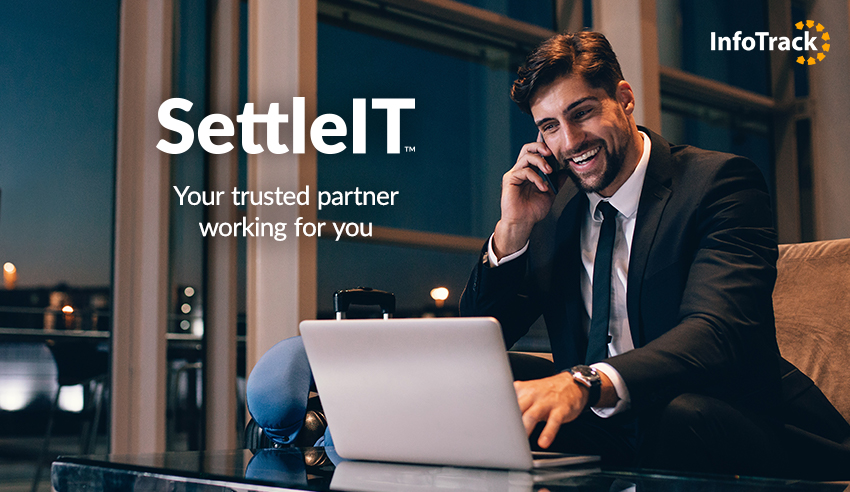