Home/
Sponsored Features/
What duty of care do the police have towards accused in police custody?

What duty of care do the police have towards accused in police custody? 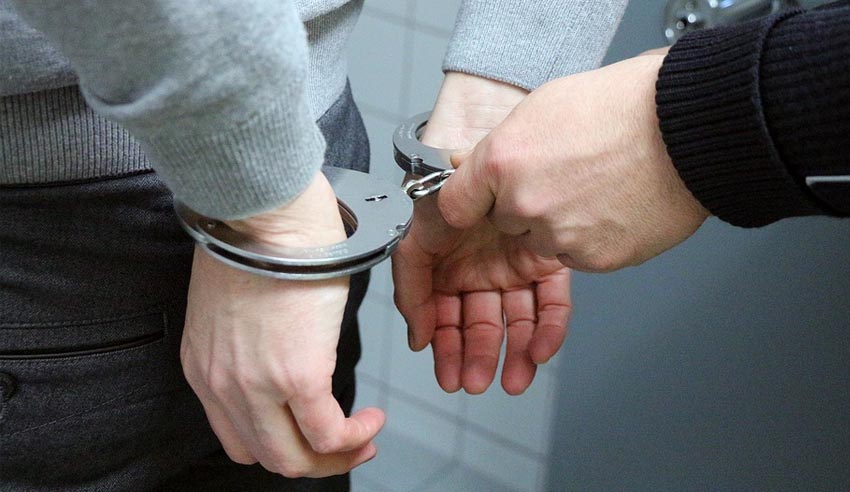 This will be a discussion on police responsibilities towards people in their custody when it comes to their health and mental condition.

In the NSW Police Criminal Code (‘the Code’) the first point of mention under the heading‘Custody’ is the procedure that follows when screening a person in custody upon admission. It is noted that the most important step is to assess that person’s health and potential for suicide. Police have a duty of care to use the supportive resources provided by mental/medical health professionals that are available to them, to ‘deter and prevent self-destructive behaviour or an escalation of medical problems.’1 The Code lists some obvious warning signs for potential suicide. This puts police on notice that certain behaviours shown by people in custody should not be taken lightly, and they are specifically directed not to ignore such signs. This can include direct statements of intent to commit suicide and expressions of their feelings towards doing so. The screening process references:

“people in custody who have medical problems, are agitated or aggressive, under the influence of drugs or alcohol, are despondent or displaying feelings of guilty, have scars which suggest previous self-inflicted injury, if they threaten to inflict self-injury, are irrational or display mental illness, have a history of suicidal behaviour, or are arrested and placed in a cell for the first time” in their lives.

The Code reasonably outlines that police are to use their awareness and intuition to detect signs and clues of the above. Careful observation and questioning should be undertaken, and they must be aware that the risk of suicide is highest during the first few hours of custody. Police responsibilities outlined are that if any of the signs are recognised, they must take steps to reduce any opportunity for self-injury to occur. The police must also organise any treatment for illness to occur and the assessment must be continued throughout the custody period. The Code outlines specific periods of time for which police of different ranks and titles are accountable for people in their custody. For example, the arresting/escorting police are accountable for people in their custody until they hand them over to another authority. These alterations continue throughout the period of custody, whilst the overall accountability for people in custody falls onto the local area commander. There is of course the duty to comply with Part 9 of LEPRA (the Law Enforcement (Powers and Responsibilities) Act 2002 (NSW)), ensuring the rights of people in custody are protected. Such protections include the duty to caution, the right to communicate with a friend, relative, guardian, or independent person and Australian legal practitioner, the right of a foreign national to communicate with a consular official, the right to medical attention, and provision of an interpreter, amongst others.

Every year the Coroner releases a Report into occasions when death occurs at the end of any police interaction with the public. The Coroner investigates regardless of the circumstances surrounding the death. The latest Coroner’s Report makes a finding that there was a total of 28 deaths in police custody in 2017, 4 of which were Aboriginal deaths. Deaths during police operation are counted separately; there was 19 in 2017, 1 being of an Aboriginal person. Deaths are then categorised from both those that occurred in police custody, and during police operations. In 2017 5 of these were fall/jump, 1 unknown, 8 hanging, 2 asphyxiation, 1 head injury, and 2 drugs/alcohol. These are not distinguished from each other as being in custody or during police operation. It is difficult to say, therefore, what was suicide and what was not. It would be a logical conclusion that death by fall/jump would occur during police operations, namely, if a person was running away or escaping from the police. We cannot be certain of this, however. The other causes of death are subject to be interpreted as occurring in either situation; in police custody or during operation. Further, it is not stated whether these were intended to be suicide or not.

This Report discusses a death that occurred in 2015 which was investigated. The man died of “the combined effects of methylamphetamine toxicity, a violent struggle and positional asphyxia”. The Report outlines the responsibility of police at the time, in the situation. It expressly looks at the Code of Conduct for Crime and reveals that the Code called for the man to undergo a medical assessment or be sent to hospital due to the condition he was presenting. The reason that did not happen with expediency was because the police and ambulance officers were waiting to see if he would refrain from further violence. It was found that the custody manager should have given more active consideration to whether he needed to be examined by the paramedics sooner, given his obvious signs of severe intoxication. It was accepted, however, that the custody manager could not have foreseen the rapid further deterioration that led to the man’s death.

We must acknowledge that the role of police in a situation involving a suspected offender under the heavy influence of drugs, alcohol, or suffering a medical condition, is extremely difficult and sensitive. A slight mistake could result in death. If there is apprehension of violence being faced by police this complicates matters. Police must be careful to prioritise their own safety, and it is understandable that they may delay a health assessment in circumstances where they must wait for a suspect to calm down. A high-risk situation may always present complications and high level of scrutiny from the public can always be anticipated when investigations end badly. Mechanisms and safeguards need to be implemented to ensure our police are protected when dealing with suspects exhibiting such a threat to their own safety and the safety of others. These safeguards must also work to prevent deaths occurring in custody. Of course, recommendations are published in Coroner’s Reports annually, and the different facilities concerned do undertake to implement said recommendations. Perhaps there needs to be an amendment to the Police Code of Crime to be more specific in its procedures. If it outlined different situations where issues may occur in carrying out procedures, what is the safest, data-driven option for everyone involved. It should outline anticipated reactions or consequences of different courses of action. If police require further training on such amendments, this should occur as soon as practically possible.

What duty of care do the police have towards accused in police custody? 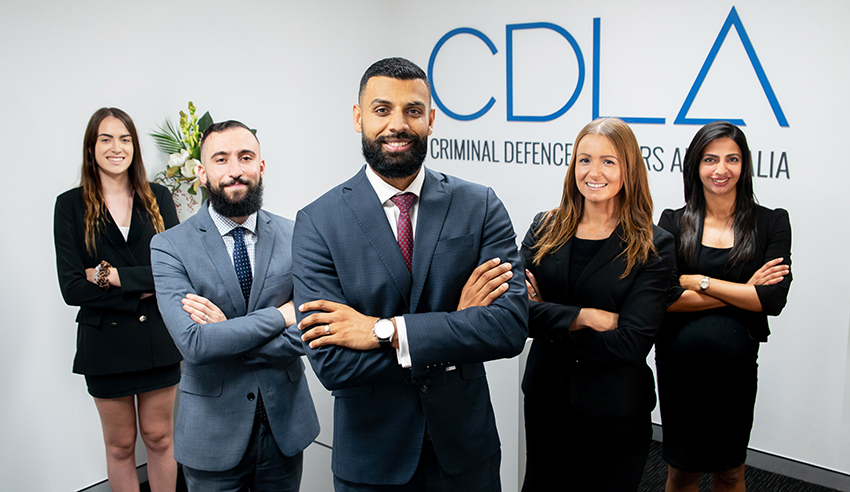 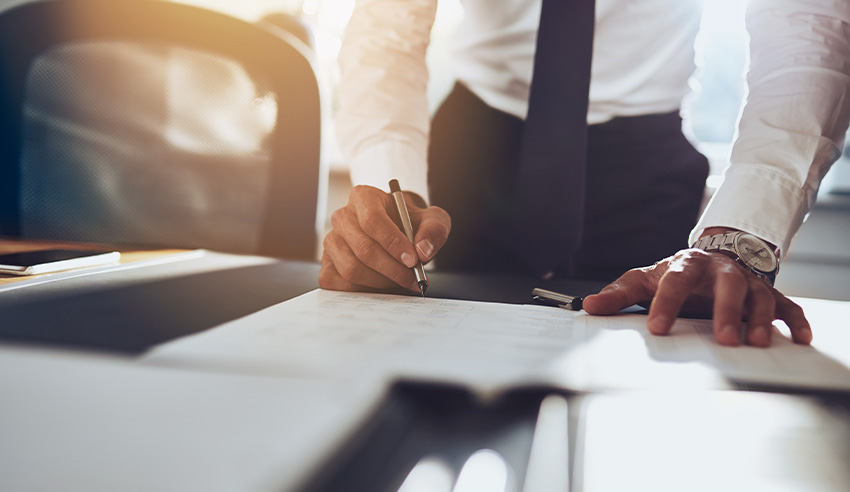 The challenge of succession in the legal profession 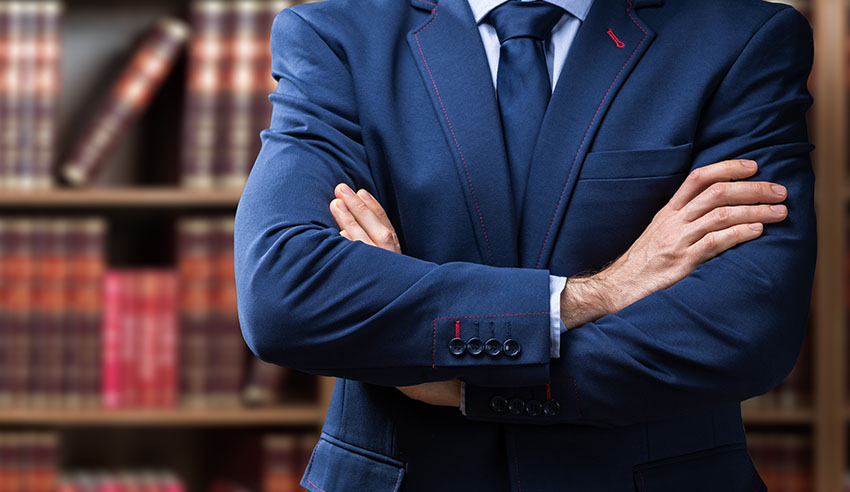 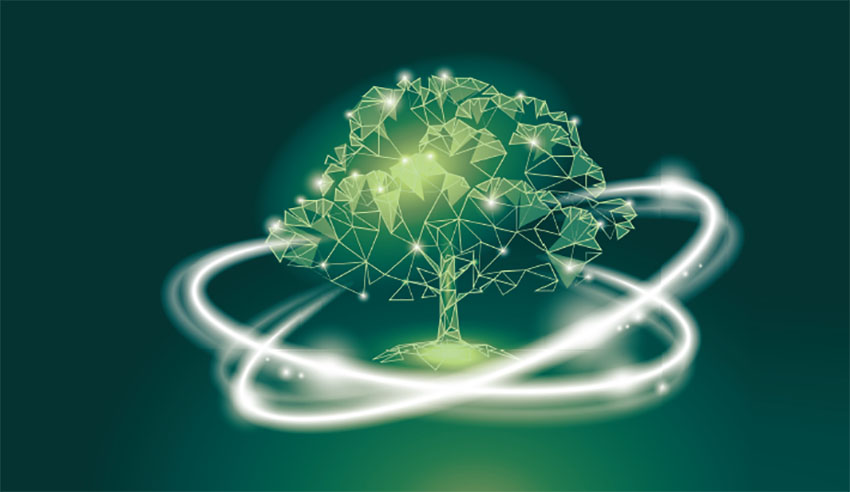 Growing up with e-discovery in Australia 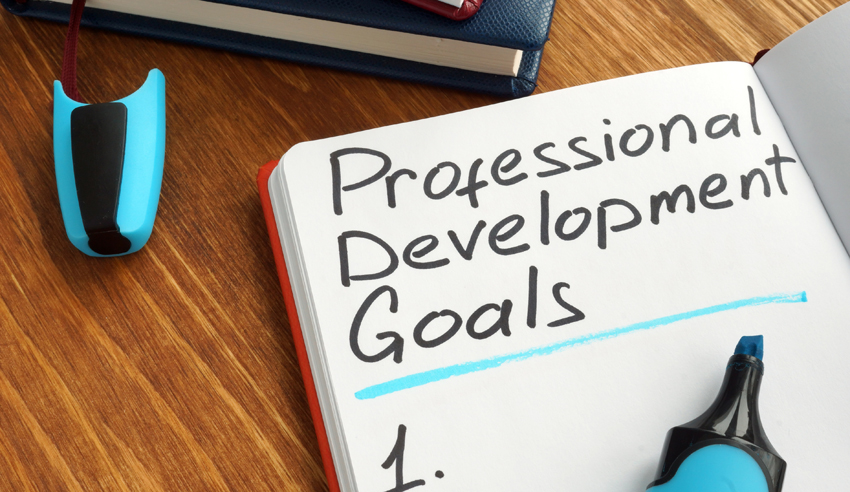 How to maximise the benefits of CPD 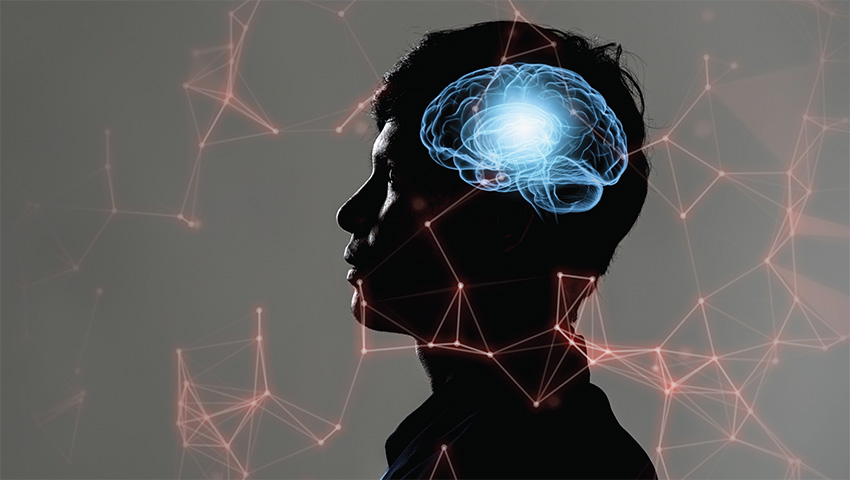