It is the area of law that gets the most coverage from the media and the glamour treatment from television courtroom dramas. Justin Whealing finds out what criminal lawyers really do with their…

It is the area of law that gets the most coverage from the media and the glamour treatment from television courtroom dramas. Justin Whealing finds out what criminal lawyers really do with their time.

"All that glitters is not gold".

With these words, the high-profile Melbourne-based criminal lawyer Alastair Grigor sums up whether the popular culture image of the criminal law specialist -- think Matthew McConaughey in The Lincoln Lawyer or, for those of a certain vintage, Arnie Becker from LA Law -- bears any resemblance to reality.

"It is a high stress job," says Grigor. "We fight very hard for the rights of our clients. Bail applications, for instance, involve a tremendous amount of work. We are not all out there driving black high-powered SL Mercedes."

Grigor established his own criminal law firm, Grigor Lawyers, in 2006. During that time he has acted for some high-profile clients, including Melbourne underworld figure Mick Gatto, and defended the security guard charged with manslaughter after the former Australian cricketer David Hookes was killed outside a Melbourne pub in 2004.

He says that as compared to four years ago, when "high-profile" cases provided around 30 per cent of his work, his practice today concerns a great variety of matters, many of them routine.

"Your 'Underbelly-esque', high-profile stuff is really on the wane at the moment," he says. "We have some matters of a high-profile nature from a white collar crime perspective - I act for a number of clients that I can't name because there cases are not that public at the moment, but will certainly get attention at another point in time - but we do all your basic, low-level driving offences and drugs offences in the Magistrates Court."

For lawyers in rural and regional Australia, criminal law matters are often closely related to alcohol.

Brendan Moylan is a director with Webb & Boland Lawyers in Moree, a town of just over 8,000 people around 630 kilometres north-west of Sydney.

"We don't do much legal aid work at all, because it is economically devastating for us"

Like many country lawyers with a private practice firm, Moylan combines commercial and litigation work with a criminal law practice.

The bulk of his work is decidedly unglamorous, but Moylan is quick to point out this does not mean it's not important. For his clients, the outcome can affect relationships and livelihoods.

"The majority of my criminal law practice consists of local court, drink driving and minor assault matters," he says.

Moylan says that Moree has a high proportion of domestic violence matters, with many offences linked to alcohol.

"Our magistrate here frequently says that if it wasn't for alcohol and domestic violence, the court wouldn't have much to do at all," he says.

Moylan says that part of the reason why the court in Moree is hearing more domestic violence cases is because the police have been encouraging local residents to report such matters - something that has the support of the local law firms and majority of residents.

"Previously, a lot of it was just being brushed under the carpet," he says. "The police have a local domestic violence officer, and all he does is liaise with the alleged victims of domestic violence to prepare the cases and get the statements together.

"So, to that extent, the local police have done a good job, and the magistrate here is certainly not a light hearted magistrate when it comes to sentences on domestic violence charges, and he shouldn't be, because it is such a problem here."

The cost of legal aid

A vital cog in the criminal law engine is the various state-based legal aid programs. It is estimated that around 750,000 Australians access legal aid every year, with its success dependent on lawyers from private practice assisting with the program.

At Webb & Boland Lawyers, their contribution to the legal aid program is to assist with the processing of the local court's duty roster, with each law firm in Moree doing two months per year as duty lawyers.

This involves being on-call, doing the duty court lists and being available for weekend and after hours work. Moylan is usually his firm's duty solicitor. He says that while it is important for law firms in country towns to be involved with legal aid programs, it costs his law firm and many others money to do so.

"We don't do much legal aid work at all, because it is economically devastating for us," he says. "The cost of production to have one of our lawyers working on legal aid rates ... is very high, unless we can manage to get a graduate over there - which we don't do, as it is unfair to get a graduate thrown into the deep end and to deal with a high turnover of cases on a legal aid basis. We would prefer to send an experienced lawyer who will be able to cope with the case load and do a good job, but it actually costs us money."

"My belief in the system was put to

Alastair Grigor expresses similar sentiments. He says the high cost of making himself or one of his four solicitors available to assist with legal aid matters means that his firm does not participate in the program. "We don't dabble in legal aid at all," he says. "I am not sure what you get paid for a legal aid plea, but in terms of assisting with a plea in a magistrate's court, there is a huge amount of work required to do that, and it is just not commercially viable for my firm to operate on that basis."

Grigor is well aware of the social responsibilities for lawyers, particularly criminal law practitioners, to assist the disadvantaged, so his firm makes itself available to take on matters on a pro bono basis. Recently, his firm assisted an international student that was wrongly charged by police for a hit and run incident, and a mother who was charged with assault after disciplining her son who suffers from asperger's syndrome.

Professor Dan Howard, a former deputy senior crown prosecutor in NSW, has recently established a post-graduate criminal prosecutions program at the University of Wollongong. The program teaches both criminal prosecutors and criminal defence practitioners a range of subjects, including studies in transnational crime, comparative criminal justice and criminal trial and appellate advocacy.

Howard believes that the standard and efficiency of Australia's criminal justice system, and the skill of its practitioners, compares very well to other parts of the world.

"On the whole we do pretty well," he says. "We still retain the jury system, and that is incredibly important as a safeguard. But we can always do better, and we still have miscarriages of justice, and it is sad when an inexperienced counsel takes on a brief that proves beyond them, but you have to learn somehow, and everybody makes mistakes.

"We are trying to make it easier for people to be good at this."

Grigor is in a unique position to comment on the standard of Australia's criminal law system.

Last year, he was on the other side of the desk when he was charged with rape following an incident after the AFL grand final in 2009.

Grigor maintained his innocence throughout, with the matter being withdrawn during the committal hearing in December 2010.

He said he never doubted that he would be treated fairly.

"While miscarriages of justice do occur, they occur infrequently and are subject to a process of appeal. If one cannot obtain justice within their respective state, the High Court in Canberra is free of any perception of bias or parochialism." 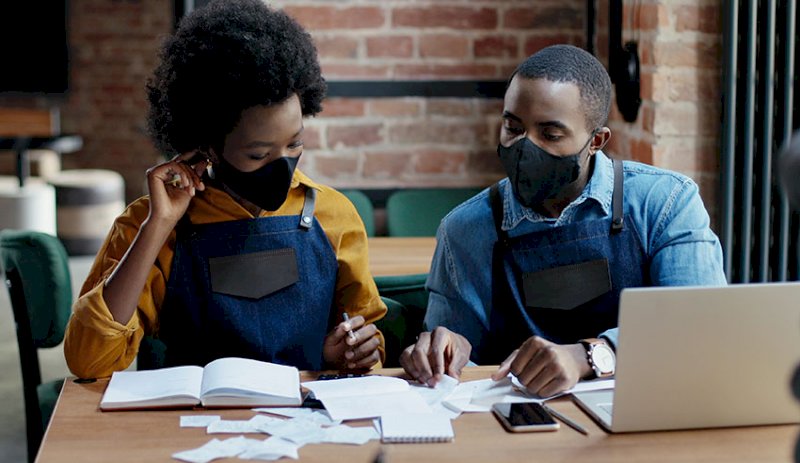 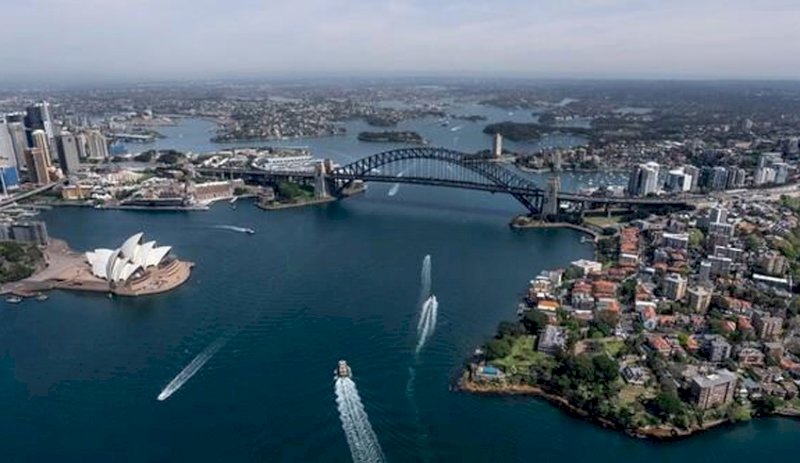 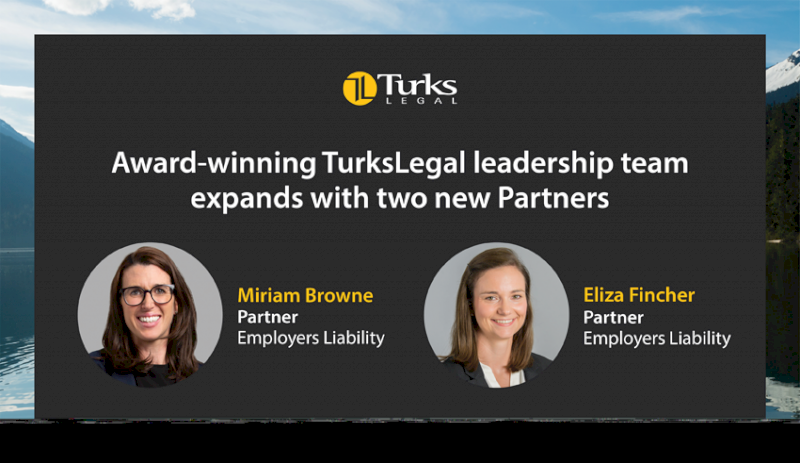 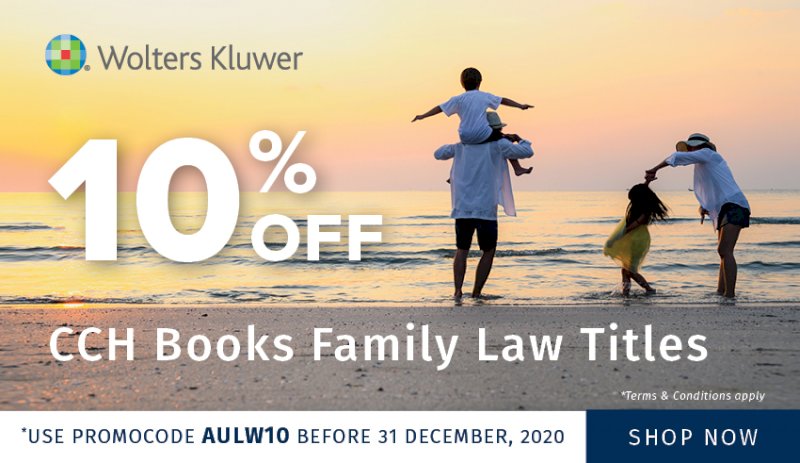 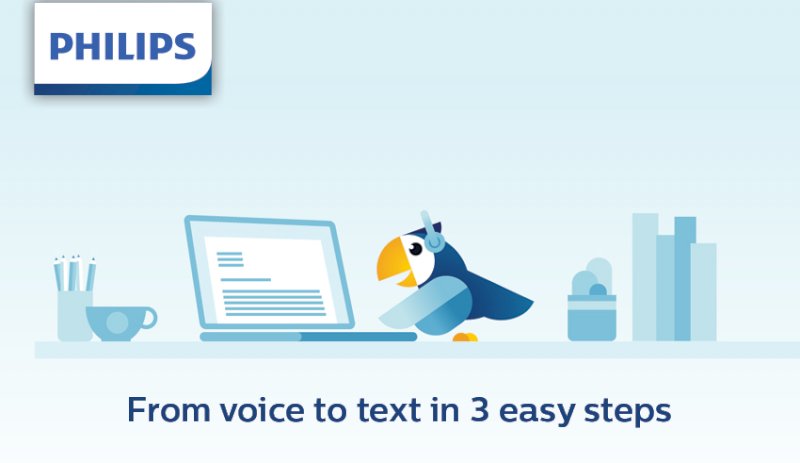