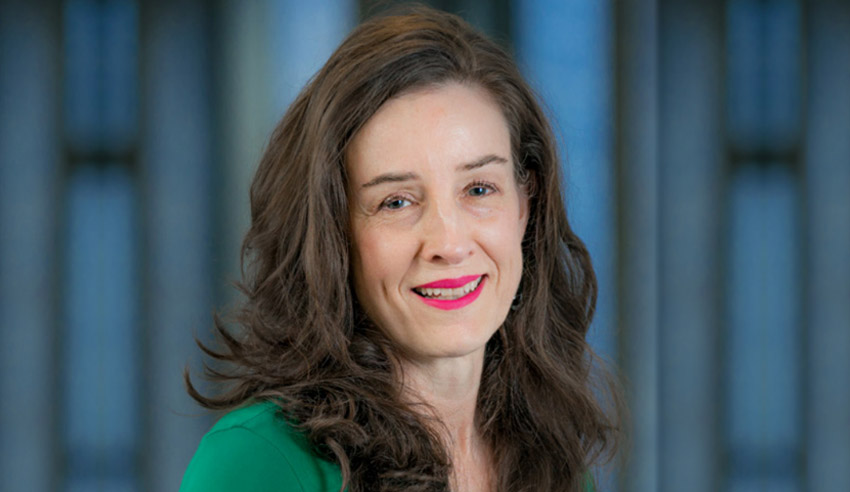 The Victorian Labour government appointed magistrate and coroner Rosemary Calin as a judge of the County Court of Victoria.

Ms Carlin takes on this new role after 30 years of experience in the legal profession, including prosecuting jury trials and appearing before the Court of Appeal. Other roles include crown prosecutor for Victoria and Northern Territory senior crown prosecutor.

Speaking on Ms Carlin’s appointment, Victorian Attorney-General Jill Hennessy said: “Ms Carlin’s wide-ranging expertise and experience in the legal fields will serve her extremely well in her new role. Ms Carlin will make an important contribution to the County Court and I congratulate her on her appointment.”

Ms Carlin signed the Victorian Bar roll in 1991 before working as a barrister. She has prosecuted a range of offences for both state and Commonwealth law enforcement agencies and has appeared for federal police in public interest immunity claims.

During her time as crown prosecutor, Ms Carlin was involved in a number of major cases, including R v Tang, which established the modern legal definition of slavery.

She was appointed as magistrate in 2007 before being assigned to the Coroners Court in 2014, where she has conducted a number of complex medical inquests.