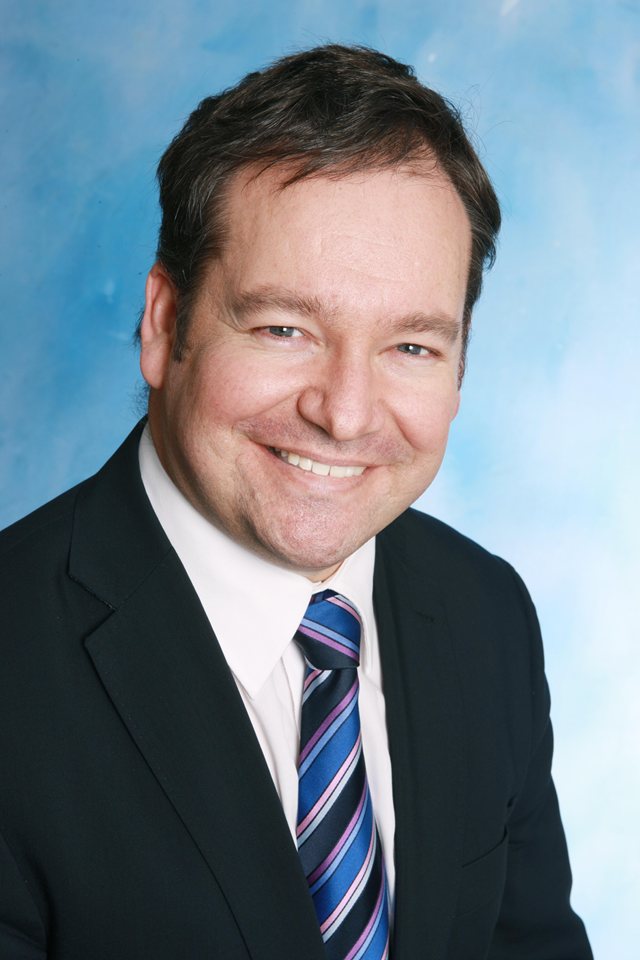 Copyright law in Australia is faced with significant challenges grappling with “tectonic shifts” in cloud technology, according to legal experts.

The claim comes after the High Court refused to hear Optus' appeal against an earlier Federal Court decision that said its rebroadcasting of live sports through its TV Now service was illegal.

On 7 September, the High Court agreed with the Federal Court’s ruling in April that Optus had breached copyright laws by broadcasting “near live” sports games.

The decision represented a win for the AFL, NRL and Telstra against the original Federal Court ruling that allowed Optus customers to use the TV Now service to record matches and view them on their PCs, telephones and other devices.

Both the AFL and NRL have exclusive internet broadcast rights with Telstra.

Optus argued TV Now conformed to section 111 of the Copyright Act, which allows people to record programs for personal use and won the initial Federal Court case in February.

Critics of last week’s High Court ruling are now calling for the modernisation of Australia's copyright laws to keep pace with shifting technology.

“If copyright law is going to continue to fulfil its proper function in striking a balance between owners and users, this is one thing it really needs to grapple with.

“Those considering these cases have to take into account these fundamental changes.”

The head of Truman Hoyle’s technology practice, Hamish Fraser, described the decision as “an unfortunate outcome”.

“What is interesting is that we’re left with an unfortunate outcome … in that the all the recent attempts to make copyright law technology neutral have failed.”

In April, the Government released its 2012 Convergence Review, which recommended a technology neutral approach to policy and law that will incorporate new services, platforms and technologies.

The Australian Law Reform Commission (ALRC) is currently reviewing copyright exceptions, including those that apply to cloud computing, but the release of the final ALRC report on copyright is not due until November next year.

Despite the High Court decision, Optus and technology experts could pursue the matter through the ALRC review, which they believe may eventually lead to reform of existing copyright law to cater for cloud technology.

King & Wood Mallesons (KWM) partner Maurice Gonsalves, who acted for the AFL and Telstra, said he was pleased with the High Court outcome, which he said “confirms the ability of a copyright owner to control commercial exploitation”.

“I really think that the case was not so much about consumer rights; it was about whether a commercial organisation like Optus should be permitted to offer a service, which essentially involves making a recording of copyrighted material, without the permission of the copyright owner,” he added.