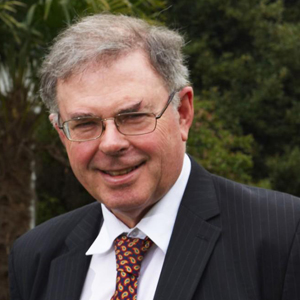 Melbourne Law School will play host to international legal expert Professor James Crawford next month, who will give a lecture tracing Australia’s involvement with the International Court of Justice (ICJ).

Melbourne Law School will play host to international legal expert Professor James Crawford (pictured) next month, who will give a lecture tracing Australia’s involvement with the International Court of Justice (ICJ).

The topic will be the feature of the 13th Kenneth Bailey Memorial Lecture on March 19, and will chart Australia’s role in drafting the ICJ’s statute in the 1940s, up to more recent matters such as the pending case on Japanese whaling in the Southern Ocean.

He has previously been a professor of international law at the universities of Adelaide and Sydney.

He was the member of the Australian Law Reform Commission responsible for reports on Aboriginal customary law, foreign state immunities law and admiralty law.

In October 2012, Crawford was nominated for election as a judge of the ICJ, with the support of the Government.

Recently, Crawford was hired by British prime minister David Cameron to write a 58-page report on Scotland’s proposed separation from the UK next year.

Event: Australia and the International Court of Justice