Change in name only 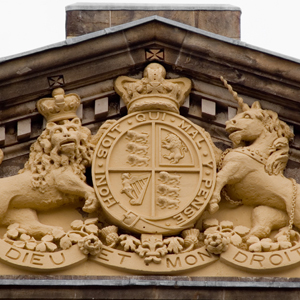 The Federal Magistrates Court has officially been renamed the Federal Circuit Court of Australia.

The Federal Circuit Court of Australia Legislation Amendment Act 2012 came into effect on Friday (12 April), changing the name of the Court and the titles of its officers.

The jurisdiction, status and arrangements under which the Court operates haven’t changed and there will be no impact on litigants.

“It acknowledges its broad Commonwealth jurisdiction in both family law and general federal law and the inclusion of circuit to the name highlights the importance of the Court’s work in regional locations.

“The Court has continuously evolved and the change of name reflects that change.”

The Federal Magistrates Court was established in 2000 with the aim of delivering flexibility and simplified procedures that would reduce delays for litigants.

Since that time the Court has experienced significant growth in workload, judicial numbers and jurisdiction and it is now the nation’s largest federal court that deals with both family law and general federal law matters.

Pascoe added: “While it has been a challenge over the years, the Court has successfully met its original objective of avoiding undue delay for litigants and it has an outstanding reputation for efficiency and hard work.”

The new website address for the Court is www.federalcircuitcourt.gov.au

Change in name only