Events bring women of the Bar together 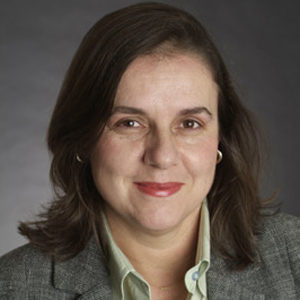 Kylie Nomchong SC of Denman Chambers will be one of a number of speakers to share some of their career experiences at a Bar-focused event to be run by the Women Lawyers Association of NSW (WLANSW) next month.

Nomchong (pictured), a former president of NSW Young Lawyers, is currently a member of one of the Bar Association’s professional conduct committees. She is also a committee member of the Women Barristers Forum and is on the board of directors of the Tristan Jepson Memorial Foundation.

Before joining the Bar, Nomchong worked as a lecturer in the Department of Industrial Relations at Sydney University. She also worked as a solicitor with Turner Freeman. In 1991 she was appointed as in-house solicitor for Actors’ Equity of Australia, which later became the Media Entertainment and Arts Alliance (MEAA).

Other speakers who will share the direction their career has taken at the event, Law as a Career – Coming to the Bar, include Larissa Andelman of 15 Wardell Chambers and Sarah Blakelok, a senior associate at Ashurst.

Margaret Holz, president of WLANSW and a barrister at Jack Shand Chambers in Sydney, will act as MC of the panel discussion, which will take place in Sydney on 15 May.

The WLANSW will also hold another Bar-focused event in May.

The biannual Janet Coombs Lunch for New Female Barristers will take place on Friday 17 May in the Law Society of NSW offices on Phillip St in Sydney CBD. The luncheon costs $25 and is an opportunity for barristers to connect and meet new women who have joined the Bar.

Events bring women of the Bar together