WA ready to cash in on conflict work 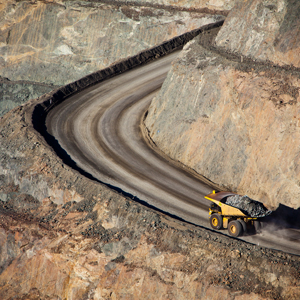 WA’s chief lawmaker believes impediments to the state’s Commercial Arbitration Act have been removed and that it will be operational next month.

WA’s chief lawmaker believes impediments to the state’s Commercial Arbitration Act have been removed and that it will be operational next month.

The new Act was passed by WA’s Parliament in August 2012 but has yet to be proclaimed.

It was the first significant change to the state’s domestic arbitration regime since 1985 and brought WA in line with Australia’s international arbitration laws as set out in the Commonwealth’s International Arbitration Act 1974.

Mischin blamed the delay on uncertainties surrounding the application of the Commonwealth Act and the need to ensure all legislative amendments are properly gazetted.

He said that the decision of the High Court in March in dismissing a challenge by the Chinese company TLC Air Conditioner (Zhongshan) Co Ltd in March to the constitutional validity of the IAA had removed the question mark over whether conflicting decisions would be an impediment to proclamation.

Mischin added the new Act should come into effect in early July.

Mischin was a barrister and a senior state prosecutor in WA prior to entering parliament.
Justice Carmel McClure, the president of the WA Court of Appeal, attended the conference.

WA ready to cash in on conflict work