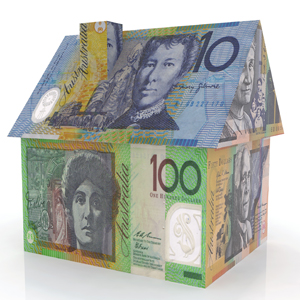 “This couldn’t be further from the truth – they are working harder than ever managing an ever-increasing workload,” Bradfield said

On 26 June, the Courier Mail reported on a LAQ report that found the money paid to private lawyers to represent LAQ clients has exploded from $15 million in 2003/04 to a projected $30 million this financial year.

The report accused private lawyers hired by LAQ of: asking, and being paid, for hours of work they are unlikely to do; not turning up to court when their client pleads and instead sending clerks or support staff from their legal practice, and being paid by LAQ for trial work even if the defendant is likely to plead guilty.

The report also found an increasing proportion of LAQ funding was directed at expensive cases.

Accused killer Gerard Baden-Clay, who is accused of killing his 43-year-old wife Allison after she went missing from their Brisbane home last year, has won Legal Aid funding for his case and will hire a private solicitor and a barrister to try the matter. It is likely his case will be expensive, the Courier Mail reported.

“We welcome the consultation process, particularly in light of changes, such as the 2010 Moynihan reforms that resulted in significant shifts in criminal law jurisdictions.

“The Society will provide a submission to LAQ on the consultation paper’s proposals in the next month,” she added.