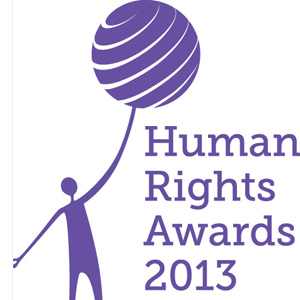 Nominations have been extended for lawyers seeking to emulate Ron Merkel QC in winning a major human rights award.

The 2013 Human Rights Awards celebrate Australians committed to social justice, with the Law Award, sponsored by the Law Council of Australia, one of the 10 Awards handed out.

“For 40 years, Ron Merkel has devoted himself to access to justice for people who are marginalised and disadvantaged, having a long and outstanding commitment to the promotion and advancement of human rights as a legal practitioner,” said former Australian Human Rights Commission president Catherine Branson QC.

Nominations have been extended until 27 September, with the Commission’s current president, Professor Gillian Triggs, calling for submissions.

“The Australian Human Rights Awards are a unique opportunity to celebrate the work of individuals and organisations who have contributed to human rights in Australia,” she said.

Triggs, a former dean at the faculty of law at the University of Sydney, won the Lasting Legacy Award at the 2012 Lawyers Weekly Women in Law Awards.

The 2013 Human Rights Awards will be held in Sydney on 10 December.

You can find out more information about the Awards here.

Last week, the president of the Australian Lawyers Alliance, Geraldine Collins, said the legal community was concerned by the policies of the Abbott Government concerning refugees.

“We don’t want a return to the Tampa fiasco that occurred under Howard Government policies,” she said.