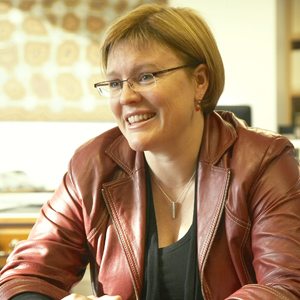 Four women were among the 15 Victorian barristers who were appointed silk today (25 November).

A total of 89 barristers applied, five of whom were women.

Last year’s round of silk appointments in Victoria also attracted just five female applicants. From a pool of 71 applications, three women and 17 men were appointed silk.

The figures fall well short of the example set by NSW last year; the state appointed a record 12 women to senior counsel and attracted 32 applications from female barristers.

Despite Victoria’s comparatively low number of female appointees, Will Alstergren SC, chairman of the Victorian Bar Council, said he was pleased to see four women among this year’s successful candidates.

He added that the appointments reflect the diversity of experience, backgrounds and practices at the Victorian Bar.

“The Bar remains a much sought after career option for those who want to practise independently in a flexible and supportive environment, develop deep expertise in a range of legal practice areas, and pursue excellence in advocacy.”

Today’s announcement comes just weeks after the launch of the Victorian Bar’s Quantum Leap program, which aims to triple the percentage of female silks in the state over the next 10 years. The program also seeks to increase the number of female barristers in their first two years at the Bar from the current level of 44 per cent to 50 per cent.

There are currently 26 female silks and 225 male silks in Victoria.

Last Updated: 27 November 2013 Published: 26 November 2013
The Women in Law Awards is the benchmark for excellence, recognising the empowering women influencing the Australian legal profession, celebrating the female leaders, role models and future champions of the industry. Register for the waitlist today for the opportunity to attend this remarkable awards ceremony and network with top legal professionals and fellow peers.
Visit womeninlaw.com.au